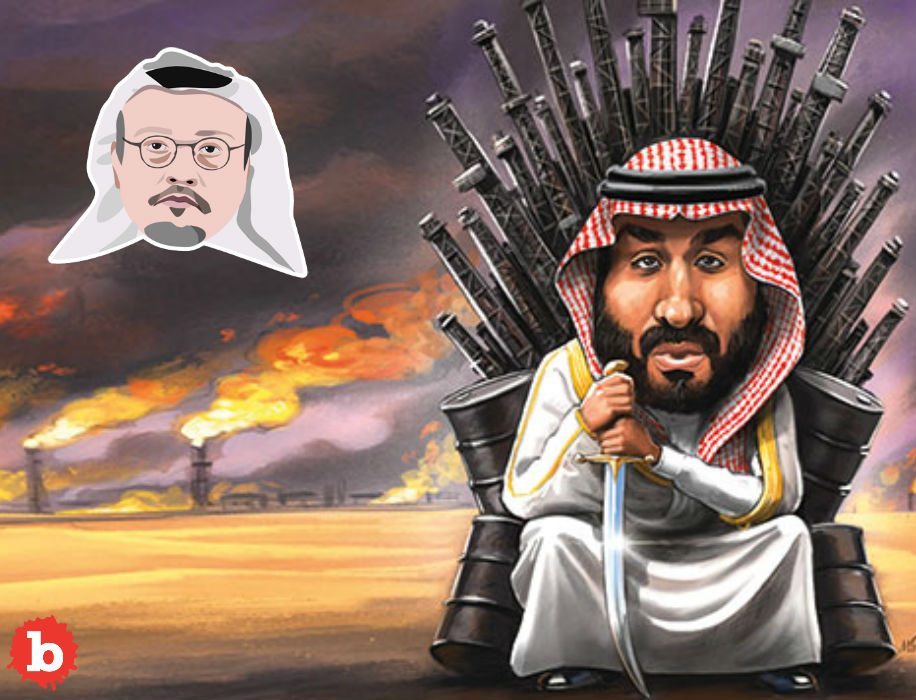 TECH COMPANIES, GET FUNDED BY ANYONE EXCEPT SAUDI ARABIA

Many tech companies, including Wag!, are funded by the tyrannical country. There are plenty of other sources they could use.  In the last few weeks, the country of Saudi Arabia has finally been under fire for being a dictatorship. The country was, of course, already a dictatorship, but the information came to light when a prominent journalist was brutally murdered and then dismembered just before his wedding. This follows a pattern that has already been followed by the Crown Prince of the kingdom, in which he imprisons, executes, and tortures people who criticize him. Now that the country has come under fire, their financial relationships with different companies around the world have also come under scrutiny.

Read More: Algeria Turned Off Their Internet Because Test Cheating

TECH COMPANIES CAN GET IN BED WITH NON-EVIL COUNTRIES, RIGHT?

The biggest criticism of all is that of Saudi funding tech companies in Silicon Valley. This is largely due to the ethos of new tech companies: that they’re making the world a better place. However, accepting money from such a corrupt place is a clear contradiction of such a mission statement. Here are other ways they could fund their things and be less hypocritical.  Why get funded by a murderous tyranny like Saudi Arabia?

Ageism in Silicon Valley: You’re Too Old to Work Here

No, crowdfunding is not a foolproof method, but it’s definitely worked for many, many groups. All one has to do is make a mushy video set to a minor key score, and boom, you have several million dollars. Especially if you use your sources to have a different publication mention the campaign and force yourself to “go viral”.

There is no other group of people in the world who are so easily affected and also are willing to give away so much money. It’s a part of their system: they’re trained weekly to listen to a person in charge of their group, and they’re guilted repeatedly to give to whatever group that person says. Just say that your cause pertains to them. It’s not hard.

Did we mention the Saudis also dissolved Khashoggi’s body in acid?  Yeah, that happened.  This story won’t get better.  So maybe some of these tech companies want to look in the mirror.  Otherwise they’ll be photographed kissing the Prince’s ass.  Just like Trump did.  Yuck.