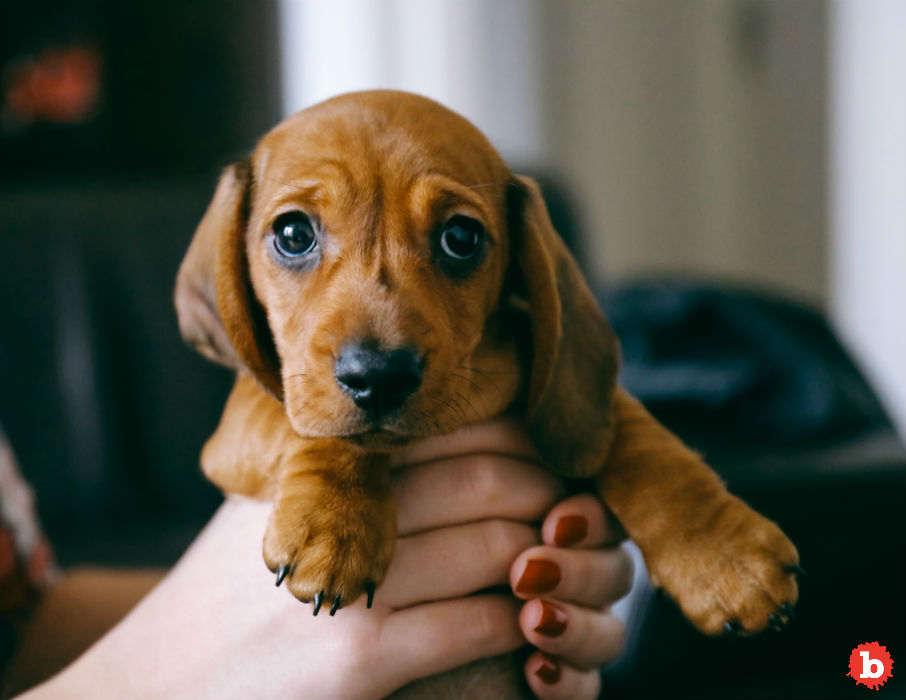 So much for puppies just being cute.  Well, ok, they’re still cute.  But now they’re not as harmless as we’d like to remember.  Why?  Well, the CDC (Centers for Disease Control) has been looking into a nefarious infection they found in multiple US states.  And yes, it’s the kind of infection that is resistant to drugs.  So if you get it, antibiotics won’t do a damn thing.  That’s the kind of thing that makes everyone nervous.  So the CDC wanted to be sure to find out where this came from, and fast.  But the answer wasn’t what anyone expected.  Puppies!  The CDC tracked this infection back to pet store puppies.

PET STORE PUPPIES WERE SOURCE OF BACTERIAL INFECTION THAT CAN KILL THE YOUNG, WEAK

Sigh.  So yes, this is for real.  The infection is none other than Campylobacter jejuni.  So if you didn’t already know, that’s a bacterial infection.  It’s usually pretty mild.  Unless you’re young or have a weakened immune system.  Then, it’s not so mild.  It can kill you.  So when 30 different people from 13 different states caught this tongue twister, the CDC got into action.  So far, there have been no deaths.  But 4 people, at least, are in the hospital for treatment.

SYMPTOMS ARE SIMILAR TO FLU, BUT SO FAR PUPPIES DON’T GIVE US THE FLU

Most of those with the infection had contact with a puppy.  More than half of them had some link to Petland.  There are 131 Petland locations in the US.  5 people with the infection work at Petland.  People affected are as old as 70 and as young as 8 months.  The most common symptoms of Campylobacter jejuni are diarrhea, fever and stomach cramps.  So you might think you just have the flu, which is bad enough.  But so far, we don’t have to worry about catching the flu from….. pet store puppies. 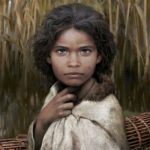 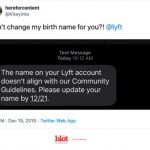