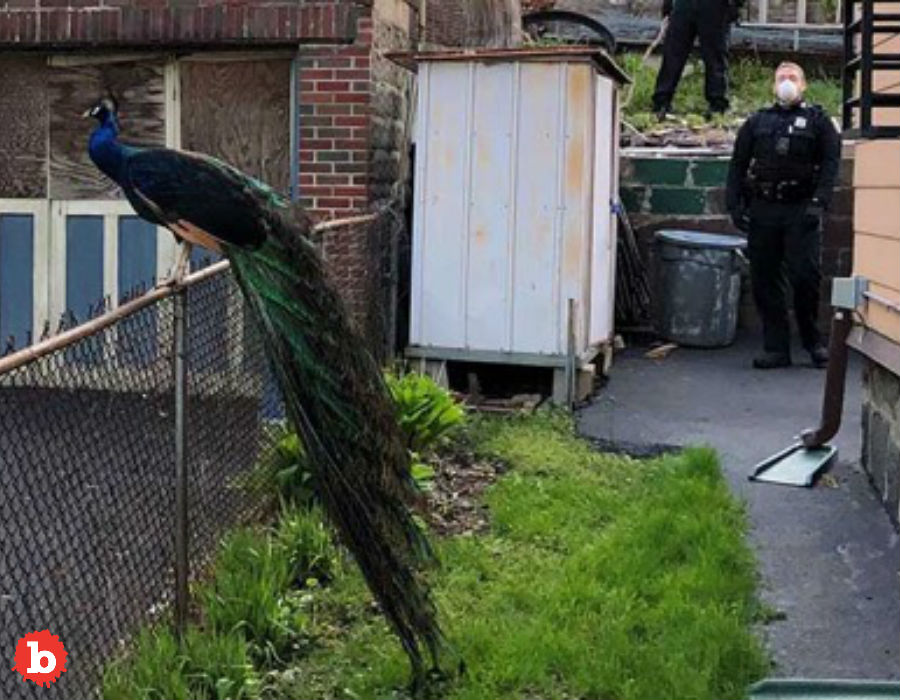 A mating call in Boston?  So this kind of makes me miss Boston.  But with the lockdown, I’m sure people living in Boston also miss Boston these days.  Shoot, I miss just walking down the sidewalk without the extra stress.  But for one Boston resident, they simply don’t give a birdshit about the Lockdown at all.  And that would be the peacock who escaped from the Franklin Park Zoo.  A couple cops were doing their normal patrol in the area when a local came up to them and told them about the escaped bird with large plumage.  Fortunately for everyone, one of the officers was quick and clever.  He decided to play a mating call to bring the bird to heel.

Read More: Pea the Peacock Runs Away Looking for Out of Season Turkey Love

CONCERNED CITIZEN TOLD COPS PEACOCK WAS ON THE LOOSE, MATING CALL WAS THE SAFE AND EASY ANSWER

So here’s what went down with the mating call.  The officers arrived at the scene and found the escaped peacock.  But this was a large male specimen.  Sure, he’s gorgeous.  But he was also… a little intimidating.  He didn’t want anyone getting too close and made that clear.  But that just made the situation a little hard to handle.  One, the bird could run away and injure itself.  You know, cars, dogs, etc.  But confusion could also put bystanders at risk, too.  So the quick and clever cop downloaded the mating call of a peacock to his cell phone.

Man Impersonates a Cop to Get Laid, Gets Arrested

Not too bad, beat cop!  So he simply turned the volume all the way up and hit play over and over again.  The peacock liked what he heard and followed the sounds of colorful love into a fenced in yard.  Then, all the police had to do was keep him there with the mating call until animal control arrived.  So this makes me wonder.  Has anyone used Barry White music to lull escaped and hungry for love folks back into custody?  Maybe that’s the Seinfeld episode we never got to have.  Thank God. 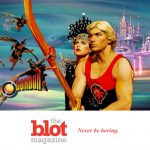 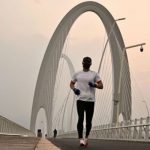