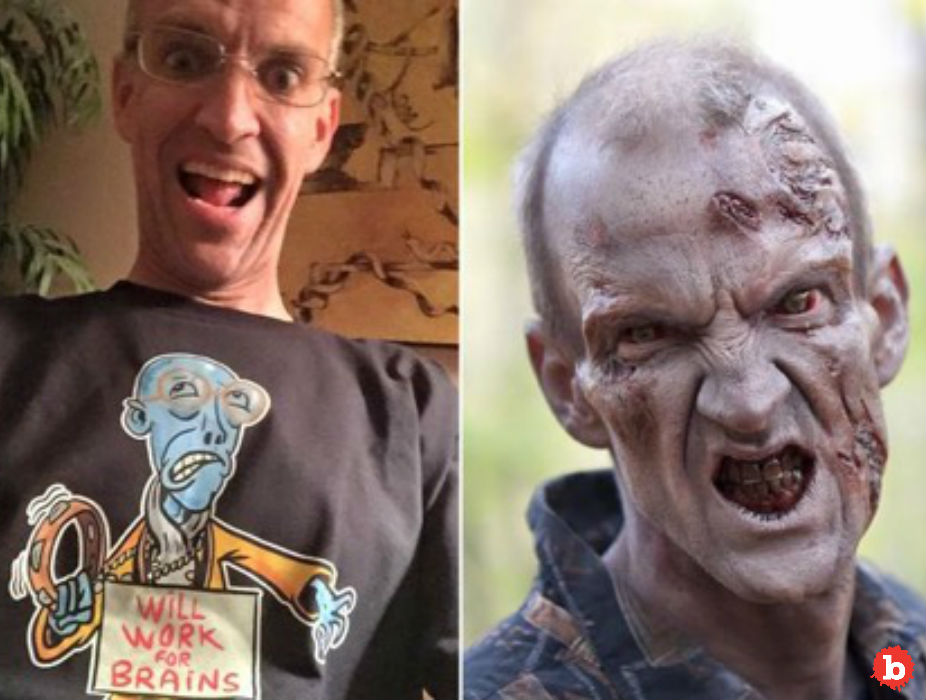 Wow.  So much to say, too much irony in my diet.  So.  You may be aware that zombies have dominated TV now for some time.  We’ve gotten so used to violence that undead violence is now just an exploration art form.  And yet, somehow, Zombies have mostly stayed out of the scandal sheets.  Till now, of course.  So there’s this actor, Michael Mundy.  He’s a 52-year-old American actor.  But he started dating the English 41-year-old, Beverly Jackson, after they met at a horror convention in England.  So far, so good.  But it ends with zombie actor Mundy jailed for biting his tasty beau.

YOU COULD ALL IT A ROMANCE, BUT THERE’S NO MEAT ON THAT ZOMBIE BONE

See?  I have too much irony in my diet.  It’s making it hard to proceed without putting on some tinfoil to protect myself.  So anyway, there is some personal narrative with these two.  They first met 8 years ago.  But as it can happen, they totally stayed in touch.  And so of course they started dating, too.   But last Fall, Mundy got himself jailed.  Why?  Well, they call it getting an assault conviction.  But he totally bit her.  Authorities also hit Mundy with a restraining order.  Do those work on zombies?

Well, not so much.  Because this zombie (actor) violated that order and went back into the slammer last month.  And for a zombie, now is not the time to be stuck in an enclosed space with your fellow man.  I mean, it’s a pandemic, after all.  See?  Too much irony in my diet.  But this guy’s career is kind of the undead as well.  He hasn’t even been a zombie (professionally) since 2011!  But he’ll have plenty to think about as everyone around him starts coughing.  Maybe, just maybe, he’ll find there’s too much irony in his diet, too. 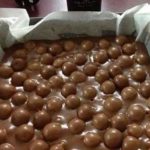 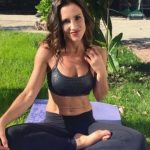