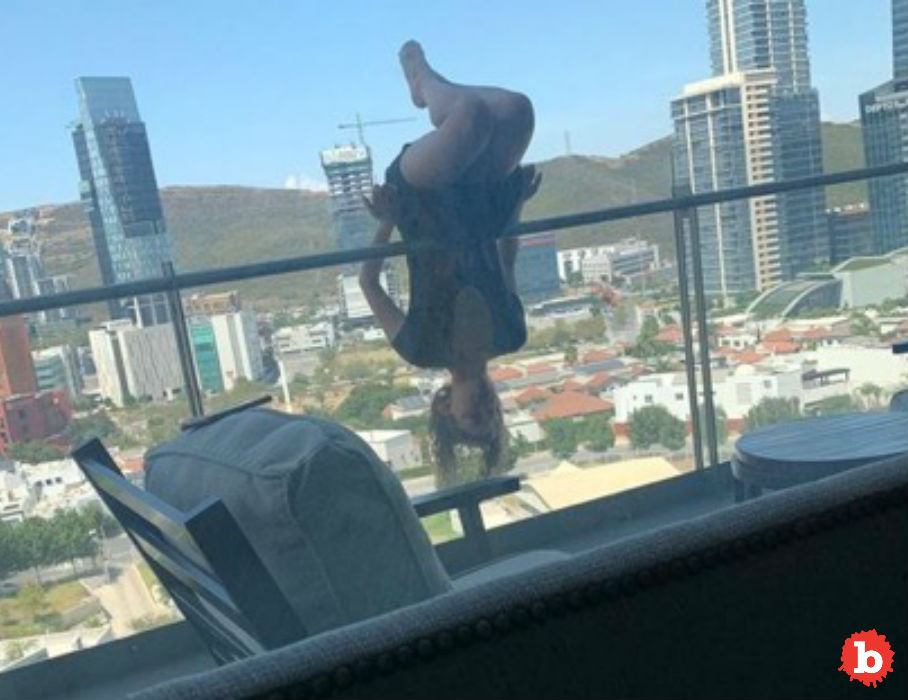 Yoga is really good for you.  If you do it correctly, the health benefits seem to be limitless.  But if you don’t do it correctly, you can hurt yourself, even severely.  So do yoga, and do it right.  But for one 23-year-old woman, doing yoga wrong may prevent her from walking again for 3 years.  Her name is Alexa Terrazas and she tried to do a pretty extreme pose on the edge of her balcony.  As you can guess, she fell 6 stories to the ground, 80 feet below.  Amazingly, she survived landing on the driveway in front of her building.  But when you fall that far, you are going to get some breaks.  But the worst were her legs.

Read More: Here’s Another Reason to Be a Keanu Reeves Fan

HER INJURIES INCLUDED BREAKS TO HER LEGS ARMS, HIPS AND FRACTURES TO HER SKULL

And breaks Alexa got, indeed.  She suffered breaks to both arms, legs, her hips as well as fractures to her head.  Alexa is a college student at the northeastern Mexican state of Luevo Leon.  She fell in the early afternoon over the weekend.  Fortunately, paramedics from the Red Cross and the Nuevo Leon Civil Protection unit gave her immediate assistance.  Once at the hospital, she underwent over 11 hours of surgery for her injuries.  The picture above is from seconds before her fall.  It did, unsurprisingly, go viral as soon as news spread.

But as lucky as Alexa is to be alive, her road to full recovery will take some time.  Doctors had to reconstruct her broken legs.  They expect it may take as long as three years for her to walk again.  As you might expect, this is not the first time Alexa did dangerous stunts like this.  Her neighbors say that they got used to seeing her perform these scary stunts.  But like all things risky, it only takes the one time to change your world forever.  Let’s hope she recovers.  But let’s also hope she learns… caution. 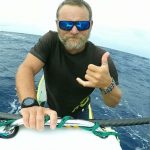