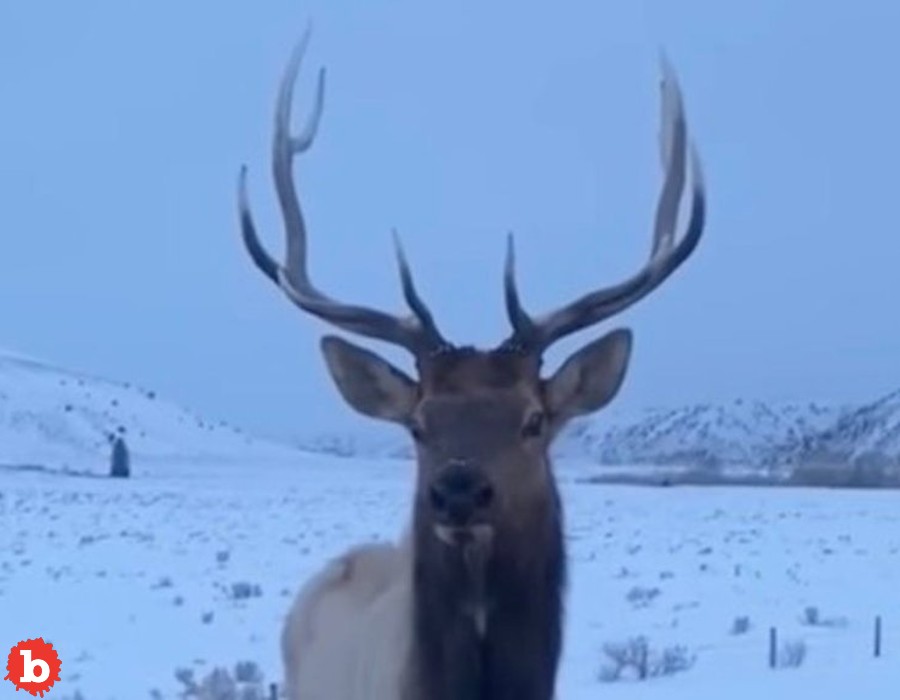 YELLOWSTONE TOURIST TAUNTED AN ELK IN THE ROAD, AND THE ELK POPPE HIS TIRE

Yellowstone National Park keeps on delivering crazy news involving the local wildlife.  And one of the first bits of news coming in the year 2023 involves an elk.  An angry elk, to be precise.  It’s not clear if it was angry before a tourist visiting the park made the elk angry.  But when he taunted the animal, that certainly didn’t help.  Not one bit.  But the elk was definitely angry after the taunt, and instantly popped one of the tires on the tourist’s car.  And, of course, there’s video footage of the confrontation!

Read More: Don’t Ever Eat, Or Suckle on the Poisonous Titty Fruit

TAUNTED ELK WASN’T HAVING IT, SENDS MESSAGE TO ALL YELLOWSTONE TOURISTS

Personally, I’m not sure if I would have posted the video if it had been me.  I’d like to think that I wouldn’t have made the choice to taunt the Yellowstone elk.  But really, who would think talking tough to an animal in the middle of the road, from your car, would get such a response?  Well, maybe I would have thought that.  But no one would really have expected Karma to instantly appear the way it did.  In the video, you can hear the man grumble, “watch out, buddy” as he car slowly approaches it on the highway.  But then he adds, “you wanna fight?”

The elk simply stands there, holding its ground in response.  But the man inches close in his car and says, “you want to go, bud?”  And that’s where we have the story of the man who taunted an angry elk becoming a viral video sensation.  Because the elk then quickly lowered its head and bucks the front left of the car, and popped one of the tires.  In the video, you can clearly hear the tire hissing as it deflates.  Then, you hear a woman yell a profanity and then the footage suddenly ends.  But did this happen this week?  Not by any means.  This happened 11 months ago!  Somehow it took this long for it to go viral.

Note to self: if near any wildlife, especially at Yellowstone National Park, give all the animals respectful distance.  Do not approach on foot or in the car.  Do not taunt the animals. 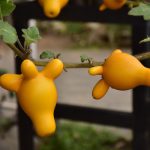 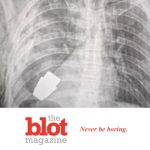