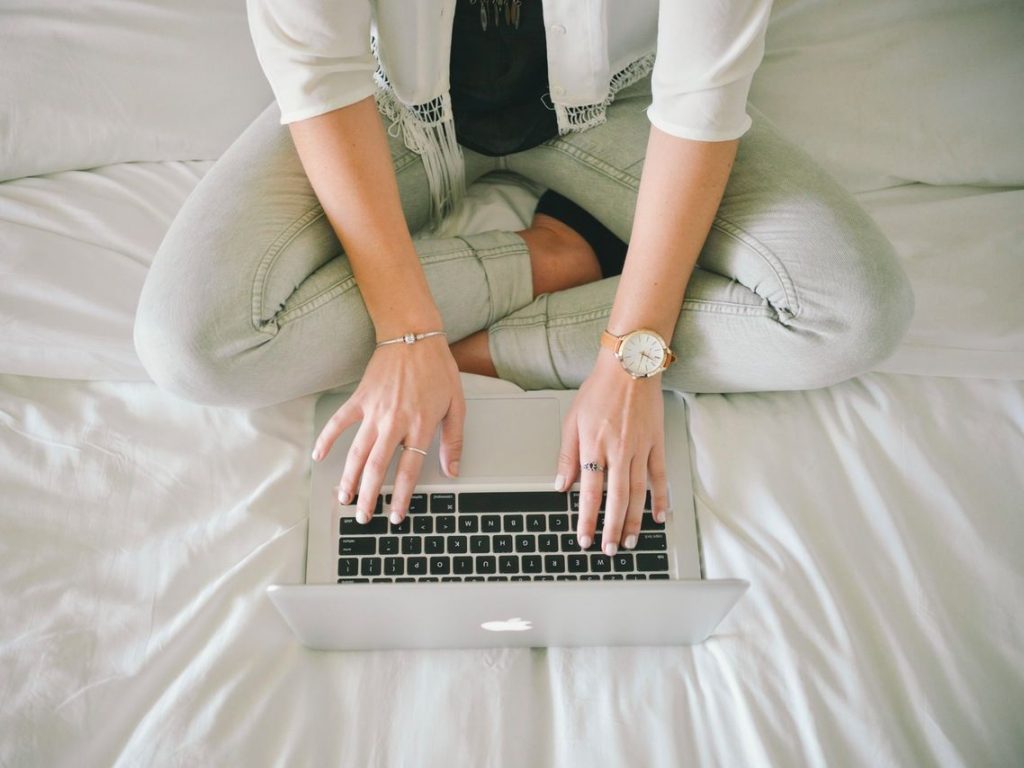 Big Data, the Internet of Things, Cloud Computing, and mobile devices surpassing PCs as the number one tool for accessing the web — these were some of the hottest, buzziest trends of 2013 in the world of tech and media. The juiciest stories in tech is another list, however, the one just below. Breakthroughs in technology are incredible stories in and of themselves, but as we wrap up 2013, we see that what consistently put the world on edge was the ever increasing impact that certain technological innovations and the activity around them had. Technological start-ups, operating at gigantic financial losses, are somehow valued in the hundreds of millions and even billions of dollars. The future is constantly being revealed to us as somewhat possible and even plausibly attainable, and of course we see how abuse of technological advancements has wreaked havoc on certain government agencies’ public profiles. The ripples of the following tech stories have been felt in as far-reaching of places as Washington, Korea, and everyone’s phones and computers. They will continue to be felt for years to come.

On May 20, Yahoo! announced that they would buy the social media site and blogging platform Tumblr, founded by David Karp, for $1.1 billion. They vowed that they wouldn’t “screw it up.” How Tumblr will become profitable or break even is still a mystery. All that gets cited is the incredible amount of traffic and user engagement the site has. In this age of “if you have the traffic, you’ll get the money,” those 140 million blogs and counting seem to mean everything to investors. Some were concerned about how to balance advertisers with the content of Tumblr, a significant amount of it being pornographic, but Yahoo! CEO Marissa Mayer said that she wants Tumblr to be Tumblr, despite some content that may not be “brand safe.” In other words, you can look at porn, as long as you look at it on Tumblr.

2. Apple vs. Samsung: Can Design Be Patented?

The “Smartphone Patent Wars” that have been raging across the globe since 2011 all began when Apple patented the shape of the iPhone as well as almost 200 screen shots of the graphical user interface of the iPhone Operating System. After Samsung lost the battle in 2012, another retrial ensued to determine just how much Samsung was to pay Apple in damages, which resulted in a San Jose jury awarding Apple another $290 million, bringing the total owed by Samsung to around $900 million. The trial raised all sorts of issues across the industry, such as whether or not a company can actually patent its visual designs and how much money Apple stood to lose because consumers couldn’t tell the difference between an iPhone and a Samsung device.

It’s the tech story that keeps on shocking the international community, if only just because of how deep it goes and how pervasive it is. Between the growth of the Cloud, the fact that massive data storage units are on American soil, and that the majority of the world’s fiber optic cables run through U.S. hands, it has never been easier for our spies to eavesdrop everywhere on everyone. Everyone from world leaders to average citizens from all manner of countries are being watched and monitored in multiple ways. And it all started with the man who the White House and Justice Department demand return to the United States to face trial. The latest news is that Edward Snowden, whose asylum in Russia will expire this Summer, is seeking permanent asylum in Brazil, promising to help the Brazilian president, Dilma Rousseff, to combat the tyranny that is the NSA.

Every day some kid is showing her grandparent some cool new trick she can do with her phone, and every time the grandparent is flummoxed at how far the human race has come. This time, Elon Musk is that little girl, and we are the bemused and baffled geriatric. His quite detailed plans for the Hyperloop, a high-speed transport concept train powered by air compressors that would theoretically bring travel time for Los Angeles-bound San Franciscans down to a mere 35 minutes, left everyone to wonder not just how or when exactly it would be completed, but if we can take a high-speed train to that time.

The idea of banking without banks, and the decentralization of currency is novel if not quaint. I can’t truly see civilizations evolving beyond the need of regulated “moneylenders.” However, the implications for using such a form of monetary transaction even a small amount can include both financial freedom for a certain kind of consumer and a way to buy tons of illegal drugs without a paper trail.

The battle for more engaged users is raging between these two. Instagram first gets a $1 billion price tag from Facebook, then Twitter produces Vine. Two seconds later, Instagram adds video, effectively ending Vine’s potential growth from native Instagram users. Then Twitter gets an amazing IPO, a nice jab to Instagram’s new owners who had a less than stellar initial public offering. Now Instagram allows for direct messaging between users. Twitter is starting to support GIFs. The war has barely begun.

Elon Musk isn’t the only one to dream up our future and show it to us in a nice powerpoint. Jeff Bezos revealed late this year that Amazon could potentially be delivering packages that weigh under five pounds by helicopter drone in select areas by 2018. Birds, trees, frisbees and balloons arranged a summit to discuss a counterstrike. Dare I ask if it would simply be cheaper to use delivery boys to get such small packages to people? I think the occasional bike accident is a lower risk to take than potentially hacking off a customer’s outstretched arm.

MIT has posited this year that “messages that quickly self-destruct could enhance the privacy of online communication and make people feel freer to be spontaneous.” The idea that our digital lives are forever stored in the Cloud has a lot of people worried that they can never truly let go of the burden that is embarrassing high school pictures and posts. Expect the established media world to start providing free “erase all” features in the near future. I don’t see why Snapchat’s cool feature can’t be introduced elsewhere, so that I can delete my status about hating my boss after five minutes. 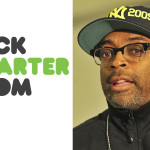 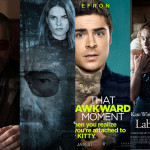