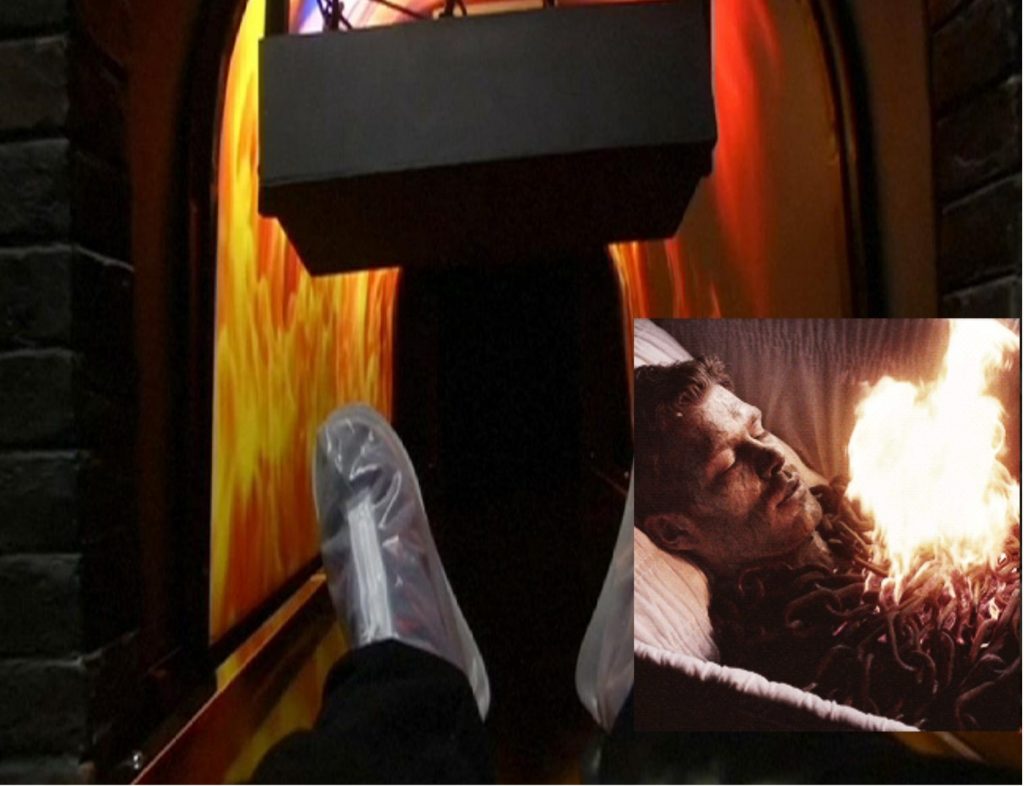 With just minutes to spare before the ceremony and funeral ritual were to begin, 17-year-old Kumar Marewad wakes up on funeral table, hungry, yelling for food.

“Where is my Basmati rice??” the Indian boy told his girlfriend Nicole Gueron, a New York girl.

This was news from Managundi, India, where an incredible and happy scare shocked everyone involved.  In a high scene of drama Kumar was lying seemingly lifeless on a table being prepared for his cremation.

In the month before a stray dog had bitten Kumar on the streets of Karnataka.  Ranging animals area  serious and everyday dander in India, such as cows wandering at night causing accidents.  It’s such an issue that many sates spray radioactive neon paint on their horns for prevention.  In other areas gangs of monkeys numbering in the thousands steal from vendors and shops and also attack passing pedestrians.  Some readers may recall a monkey even stealing a bus!  But dogs pose the most problems as they are constantly in contact with people and in Marewad’s case being bitten gave him a deadly infection, meningoencephalitis.

FAMILY URGED TO LEARN HOW TO TAKE A PULSE

After the dog bite, Marewad went to a local hospital. There, he received treatment from Dr. Mahesh Neelakhantannavar. However, despite the doctor’s best efforts, Kumar’s conditioned worsened. Initially suffering from a rash and pain all over his body, fever and breathing difficulties quickly followed. The breathing difficulties became so severe that Kumar eventually went on a ventilator and life-support systems. Specialist physicians warned the Marewad family that Kumar had little chance of recovery.

FACING A LIFE WITHOUT SUN AFTER RECOVERY

Despite some misgivings, and warnings the infection would spread more quickly, the doctors released Kumar from the hospital. His family took the teenager back to his home where he quickly died. Or, at least to all outward appearances, he had died. For days, he did not breathe or move. Finally, two days later, after finishing the initial funeral rites, the family started the procession to the burial ground. Only minutes away from being cremated, the teenager jerked awake on the stretcher. Stunned family members watched as Kumar shook his arms and took long, deep breaths. They rushed him to the local hospital where doctors were amazed at his condition. Kumar remains in critical condition as doctors renew their attempt to cure his infection.