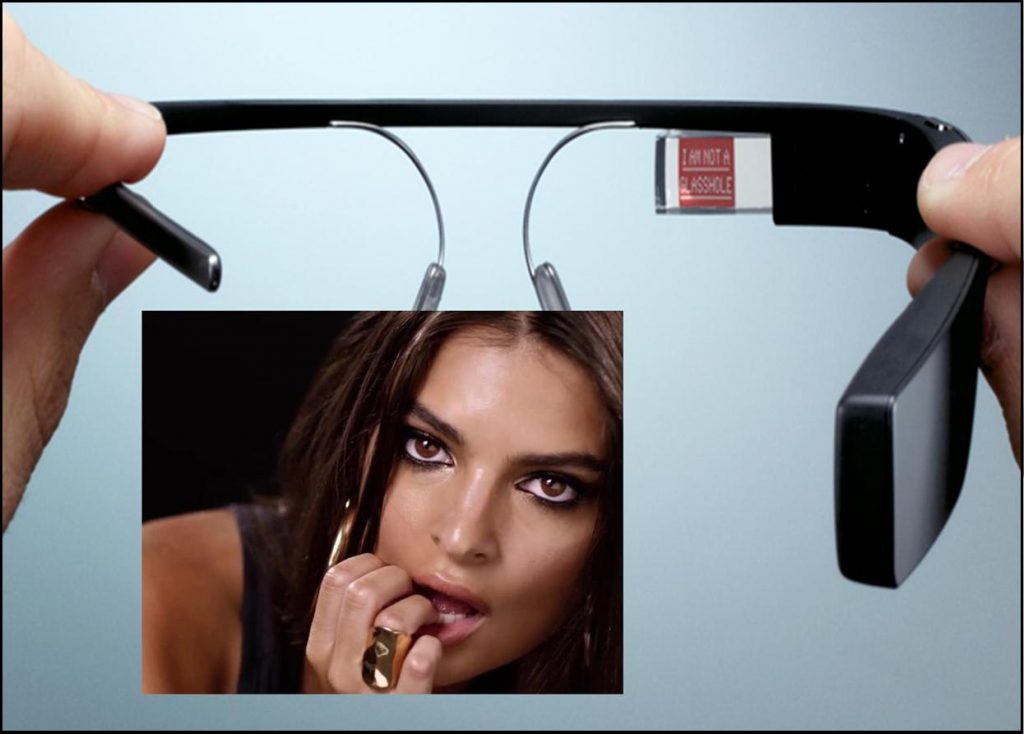 Google glass in the trash can

Google glass is trouble. Look at this lady. Look at her. Look at her face. Is this the face of the future? Is this what our presidents are going to look like in the future? Are we just waiting for the inevitable Google Glass Lady picture from the next New York Fashion Week? Is she so far advanced as a human that she has actually discarded all hope of sartorial acceptance?

As the hot leggy looker, clearly a future world leader — walked into a San Francisco dive bar and proceeded to film people in the bar with her Google Glass. Why? Because she’s a great person who, rather than not film people, decided that she wants the world to know about these people’s drinking. These people, plied with alcohol, were clearly not enthralled with her choosing to film. So after repeatedly asking her to stop filming them, they ripped the Google Glass off of her and decided to steal them.

Luckily for us (and future generations), Slocum was able to fight her Google Glass back. She caused a big stink in the SF media by being “That Person” that refuses to stop filming other people, and of course this is all some sort of “rich vs. poor” thing because rent in SF has gone up LIKE A BILLION PERCENT because of tech workers (like St. Slocum) who make $200,000 a year and don’t understand how their filming affects people.

It’s quite silly, actually. How could you not be on Slocum’s side? Look at her near-presidential face … clearly she’s going to be the first woman president with a Google Glass device on her face WHEN SHE SITS DOWN FOR A PORTRAIT THAT’S GOING TO BE ON FUTURE COINS. Clearly she’s the Rosa Parks of having a computer on your face and being a dick at a bar. Clearly we must all follow in her lead and film each other wearing Google Glass.

Join us, dear reader, in celebrating the life of Sarah Slocum, Google Glass Explorer, and purveyor of digital fashion, and ignorer of the poor amongst us. Who are we to judge such beauty and such grace? 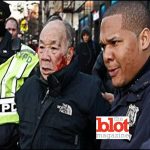 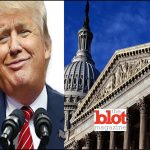