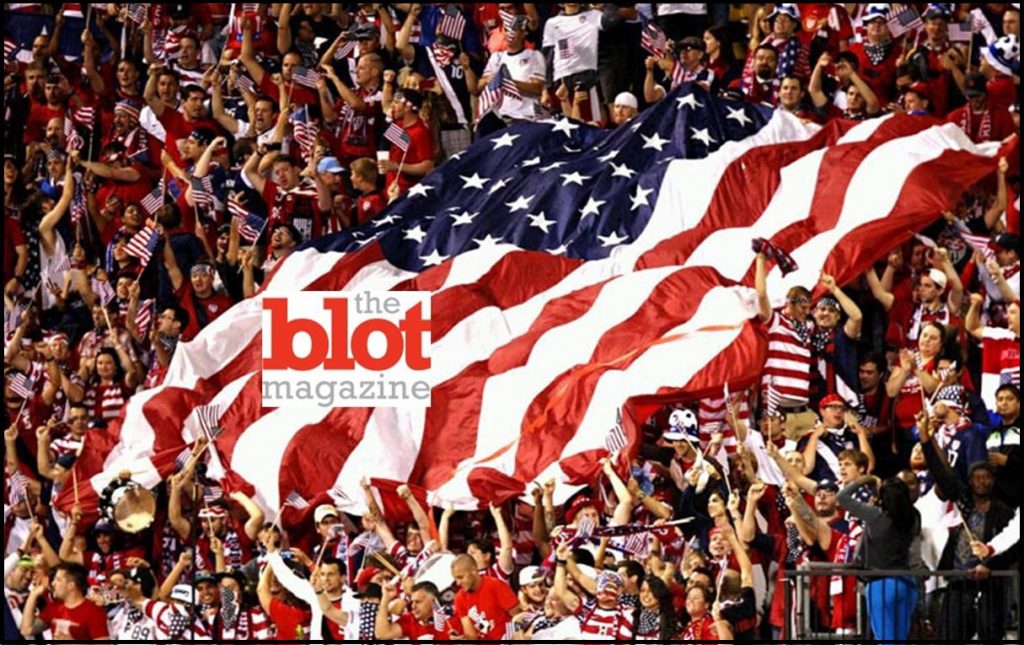 Let’s replay Team USA’s World Cup just a couple of years ago: Hopes collapsed in extra time against a superior Belgian side with a 2-1 defeat. The score was level at the end of regulation, but in truth, the Belgians had outplayed the Yanks from the starting whistle. While the Americans exceeded expectations and while our games in Brazil offer a solid foundation for future success, the game itself was proof that the U.S. remains a second-tier power in soccer.

There is a single statistic that explains the entire game. America’s goalkeeper Tim Howard (who plays for Everton in the English Premiership) had 16 saves, the first dozen in regulation time. That is the most saves by any goalkeeper in the World Cup since they started keeping statistics 50 years ago. Howard had the game of a career; the soccer saying is “he stood on his head.”

As I have said before, when the goalkeeper gets headlines, it’s a sign that your defense is not doing its job. And once again, America’s back four failed as a unit. Looked at another way, Belgium crossed the ball in front of the American goal no fewer than 18 times in the first half. They failed to connect 17 times, which is more of an indictment of their play than a compliment for the U.S. Had Belgium finished better or had Howard not played like a demi-god, this game would have been a massive embarrassment for Team U.S.A.

The problem with the back four in this game was their inability or unwillingness to play forward. You don’t want to defend in your own penalty area; that makes the other side’s job too easy. If you engage their attack closer to midfield, they will automatically have fewer chances. The reason a side defends closer to the goal is a lack of confidence. A team that defends forward believes it is going to be able to win the ball, disrupt passes and prevent scoring chances. The fact that America’s back four hadn’t played together more than a couple games before the tournament created an undue amount of caution.

Moreover, there was no Yankee counter-attack worthy of the name until extra time. It is telling that the American’s were trailing 2-0 when they finally opened up on offense. They no longer had anything to lose by aggressive attack. Then, Michael Bradley played the way he should have with a ball into the box that could not have been better placed for Julian Green (19 years old, there’s your future striker, America), who struck it the first time to keep the game interesting. However, Kevin De Bruyne and Romalu Lakaku (ironically, Howard’s teammate at Everton) had already supplied the margin of victory.

While this loss was heartbreaking, it is probably better that the U.S. bows out in a close match than if we had won. We would have faced Argentina, and I hate to think what Lionel Messi and company would have done to the U.S. defense.

This campaign was not a bad one by any stretch of the imagination. America got out of the Group of Death, and while outclassed in the matches with Germany and Belgium, neither of those loses were blow-outs. Jurgen Klinsmann‘s coaching decisions stand vindicated, and if the powers that be in U.S. soccer have any brains, he’ll have a free hand to recruit for the next four years.

There remains a substantial problem that will keep the U.S. in the Sweet Sixteen but out of the Final Four. Talent is diverted into college soccer rather than being developed in a professional environment the way it is in Europe. Belgium, with a population of 11 million, has a much smaller talent pool than the U.S., 310 million of us. But by taking kids and teenagers and placing them in junior soccer programs tied to the professional teams, the Belgians do more with what they have. America squanders its talent under the current system.

I believe that we’ll do better in 2018 and 2022. I believe that this campaign has demonstrated what the Americans do well, and where we need work. Klinsmann is the kind of coach who will work to address the short comings.

And who’s going to win it all here? I still don’t have the cojones to bet against Brazil when they play at home.