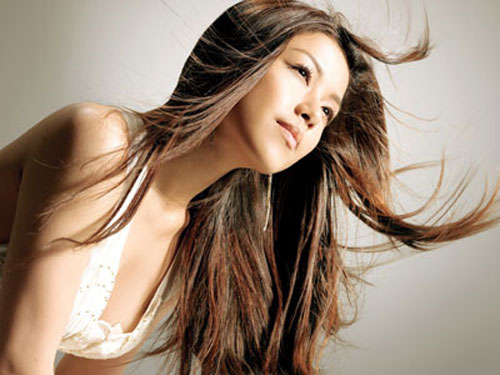 Can women save Japan?

The glass ceiling in Japan is still intact, but it has cracked a bit in recent years. The latest evidence of this is the appointment of Hideko Kunii, a senior academic at the Shibaura Institute of Technology in Tokyo, to the board of directors of Honda. While subject to shareholder approval, she should be in place by June. I expect this kind of thing to accelerate, with more and more women in Japan taking on greater roles in the business world because of simple demographics.

There is a saying among some social scientists that “demography is destiny.” There is, of course, no such thing as destiny, but demography is damn important. Japan is a highly homogenous society with a highly developed economy and vast commercial interests around the world. Back in the 1980s, we were all sure the Japanese were going to take over the world as they out-produced, out-serviced and out-worked the rest of the planet.

What happens when a nation ages like that? First off, you lose GDP growth; fewer workers simply accomplish less, assuming there’s no productivity increase. All of modern economics is based on a single assumption — namely, you need growth to keep a growing population fed, clothed and housed. But if your population is falling, economic theory gets all confused. If the population falls 1% in a decade, while the GDP stagnates at 0% growth over that decade, you still get a wealthier population when you consider per capita GDP. That approximates what has happened in Japan. The truth is that economic models are only now being developed to look at this.

While the economists figure out what it all means, the politicians shift spending. As gray hair spreads, you need to spend more on medical care, spend less on education, and in all likelihood, you hit a labor shortage. There are a couple of ways to deal with that. Japan has led the world in robotics, hoping to develop machines that can do more and more. Japanese robots are impressive in many ways, but they aren’t a long way from being Data from “Star Trek: The Next Generation.” Another solution is to bring in immigrants, but Japan isn’t exactly keen on the idea of bringing in non-Japanese in big numbers.

Another approach is to utilize people who are currently under-valued — Japan’s women. The stereotypical Japanese woman grows up, goes to college and takes a low-level job until she gets married. Then, she has a kid or three (with a fertility rate of 1.4, three is less likely), and when the youngest goes off to school, she returns to work in another low-level job, often just part-time. As she gets older, she retires. When her husband reaches 80 or so, she becomes a widow, and she lives to be 88 or thereabouts.

As a result of this, the World Bank figures show that female participation in Japan’s labor force is 48%. That is, about half of the women over 15 work or actively seek work. For Japanese men, the figure is 70%. In the U.S., women participate at a 57% rate; in the UK, it’s 56%.

I don’t expect all of them to decide to join the labor force, or even half of them. But a million or two may well do so if the conditions are right. I’m not the only one who thinks this.

When Prime Minister Shinzo Abe spoke at the New York Stock Exchange last fall, he said Japan’s women are a major potential that has yet to be fully utilized. “If these women rise up, I believe Japan can achieve strong growth.”

Sexism, of course, is a difficult beast to slay, or even wound. However, Japan’s women have something going for them in their efforts to break through the glass ceiling — demographics. 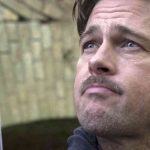