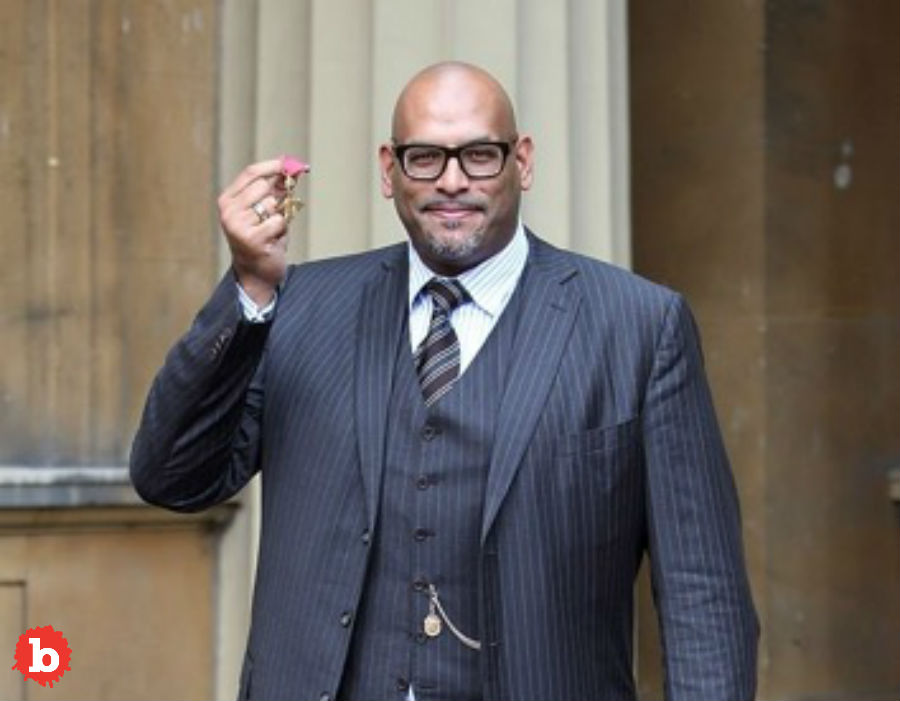 So people are all over the place these days.  As you know, “Karen” is a term people apply to white women who suffer from a large dose of white entitlement.  Well, or outright racism, as we’ve seen too much of recently.  But someone got a little too silly when it came time to complain about a company employee using the term.  She complained about him on Twitter, which is as public as you can find.  The employee works at Amaechi Performance Systems, which is in Manchester, England.  But here’s the thing.  His name is John Amaechi.  Yes, the same name.  Because he’s the damn CEO.  Oops.

BUT JOHN AMAECHI IS AN ANTI-RACISM ACTIVIST, SO HE KNOWS WHEN TO CALL SOMEONE KAREN

The complaining woman is the Twitter user Clementine Fandango.  She’s from Cardiff.  She didn’t like it when Amaechi tweeted “the most karen thing ever.”  He was commenting on three women of that name who appeared on television to defend their name.  I’m going to assume the three were all white, of course.  So his comment isn’t too much of a stretch.  And, Amaechi is mixed race, and the first openly gay player ever in the NBA.  Yes, it’s that John Amaechi.  See?  Oops.  He’s only one of the most highly regarded anti-racism figures in English sports.  He may know a thing or two.

IRONY HAS A FIT, AS TWITTER QUICKLY TITTERS OVER AMAECHI KAREN SNAFU WITH A CLUELESS KAREN

So it’s a huge gaffe.  One might even say, Clementine may also be a Karen.  Just saying.  But Amaechi is no slouch.  After he retired from the NBA, he became a psychologist.  And started his consulting firm, Amaechi Performance Systems.  So when Karen Clementine tweeted, “Amaechi Performance Systems, to ask how to complain about a ‘sexist’ employee who was ‘gaslighting’ on social media,” it got a response.  Fast.  The company replied, “I’m going to escalate this complaint about John Amaechi directly to our CEO, John Amaechi.”  I love understatement.  Don’t you?

But they continued, “Rest assured, he will take a very dim view of such conduct.”  And yes, Twitter is having a field day.  I wonder how popular the name Karen will be moving forward? 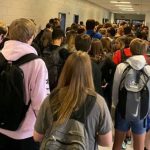