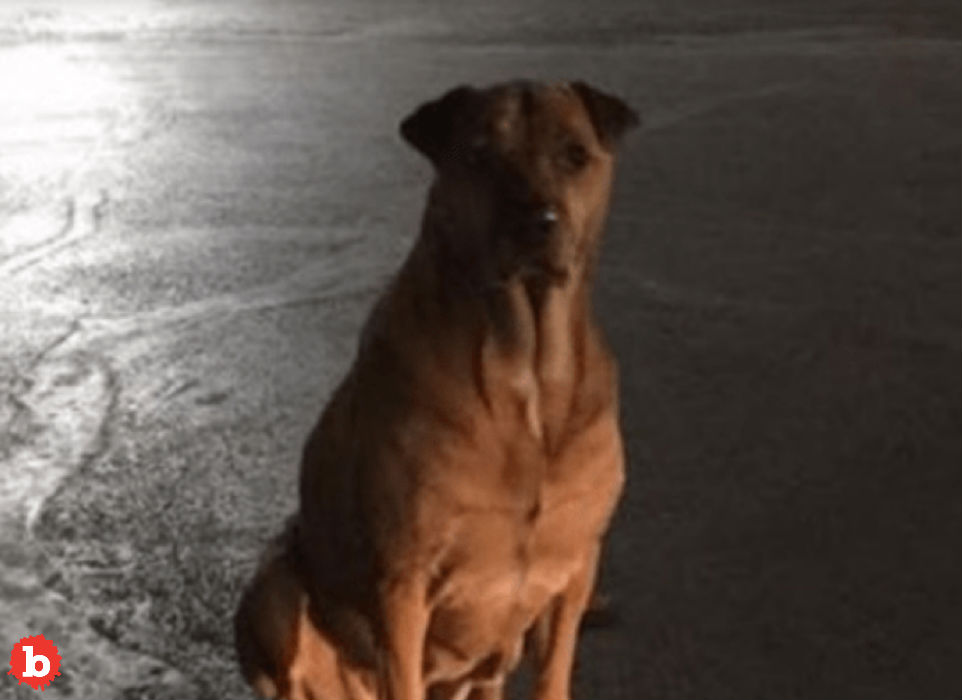 PRINCESS IS A WISE DOG, SHE HUSTLES STRANGERS FOR BURGERS

Ok, this is a straight up wise dog.  I grew up in a big city.  So I’ve seen all sorts of panhandlers working their trade.  Some were great.  But some had no skill.  Others were so good they had to hire bodyguards.  Why?  They needed protection for their daily money take.  But this dog Princess could have earned some protection.  If only her owner didn’t sell her out!  But she did.  But what do you do when your dog moonlights as a stray to get free burgers from suckers?  Princess’s sold her out.  But maybe that’s a good thing.

Read More: Here Are the 13 Best Plus-Sized Stars of All Time

The owner said that Princess was sneaking out late at night and heading over to a nearby McDonald’s.  Then she’d sit there and pretend to be a stray.  It got so bad she had to follow her dog and take a picture to get the photographic evidence of Princess’s hustle.  She said, “If you see my dog @ the McDonald’s on shields, quit feeding her fat ass bc she don’t know how to act & be leaving the house all the time to go walking to McDonald’s at night.  She’s not even a stray dog.”

BUT PRINCESS HUSTLING DAYS APPEAR TO BE OVER

First off, that is some old school sellout right there.  But how else to run an intervention than thru public shame?  If only that would work on a wise dog like princess, though.  Just look at that face.  There’s no shame there at all.  None.  But people do often feel bad for stray dogs, especially when they have the cutes and the skill of one like Princess.  But something was weird.  So Princess’s owner followed her out one night.  That’s when she at last saw what was going on.  She plans on keeping better track of Princess.  Not just to keep her from getting fat.  To keep someone from running her over. 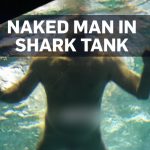 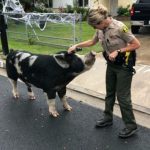