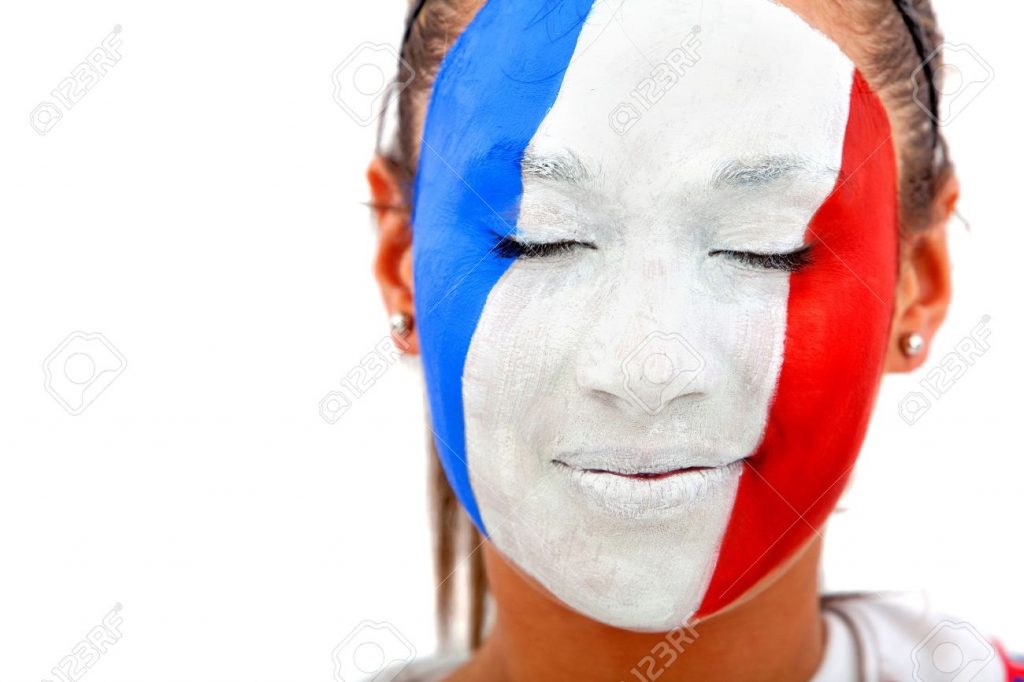 The recent visit to America by French President Francois Hollande illustrates the huge improvement in Franco-American ties since the Busheviks labeled the French “cheese eating surrender monkeys.” When asked if France had replaced Britain as America’s main European ally, Obama diplomatically said, “I have two daughters who are both gorgeous and wonderful, and that’s how I feel about my outstanding European partners.” In truth, France and America are closer now because, ironically, America is looking more to Asia than before at the expense of Europe in its foreign policy.

While I don’t underestimate the importance of personal chemistry in global affairs, this is more than Barack and Francois finding common interests. This is a discovery by both nations that they each need closer ties to the other.

The end of communism in Europe and the economic rise of China demands changes in America’s foreign relations, and the Obama administration sees the need to devote more attention to the Pacific than the Atlantic. America, while the most powerful nation in history, does not have infinite power. The White House has made decisions based on that reality.

At the same time, we don’t have a paradise of peace and harmony in and around the Mediterranean. A redeployment of American power and influence from there to Asia can create a power vacuum, and that would be bad for the stability of the region. Throw in the wars that continue to plague certain countries in sub-Saharan Africa and there is a real need for someone to step in.

Whatever nation or group of nations steps in will have to be able to replicate many of America’s abilities. That immediately excludes many of the middle and small countries. Really, one is left with Britain, Germany, France and Italy. One could include Russia, but U.S.-Russian relations preclude that.

Italy is a valuable member of NATO, has some influence in the Mediterranean (Libya is a former colony), and could play a role. At best, though, Italy is a supporting actor. Italy throwing its weight around is more comic than serious.

Germany as THE economic powerhouse in Europe is certainly a contender for the role of U.S. surrogate. Any other nation with its attributes would be the first choice. However, history makes Germany cautious in the extreme when it comes to using military force or the threat of force. While noble, that attitude doesn’t allow Germany to do the job America has been doing.

Britain is historically the logical choice for the job, but there are a couple of factors that weigh against it. Thanks to the austerity policy of David Cameron’s coalition government, the Ministry of Defence has suffered cuts so severe and so poorly executed that Britain does not currently have an aircraft carrier or much of a navy anymore. Indeed, it will commission a new carrier in a couple years, and it will buy planes to put on it a few years later. Besides, there is some question as to Britain’s place in Europe; Cameron has promised an in-or-out referendum on EU membership after 2015. Moreover, Scotland may vote to become independent in a few months’ time.

France has some problems economically, but France is active militarily in West Africa and has no compunction about using force (Libya for example). France alone can’t do the job America has been doing, but France lies at the core of the EU. Whatever the French and Germans decide is how the EU goes (which is why so many Brits want out). If France is prepared to lead politically and militarily while Germany leads economically, the argument goes, Washington can leave some of the security issues to the EU while America concentrates on Asian affairs. France has always thought it should lead Europe, and now, it has a chance to do so.

Will it work? If I knew what kind of crises and issue lay ahead, I could tell you. But the problem with international affairs is that there are always surprises. What I do know is that there isn’t any option apart from playing the French card if the pivot to Asia is going to be effective. And if it isn’t, things are going to be bad for America.