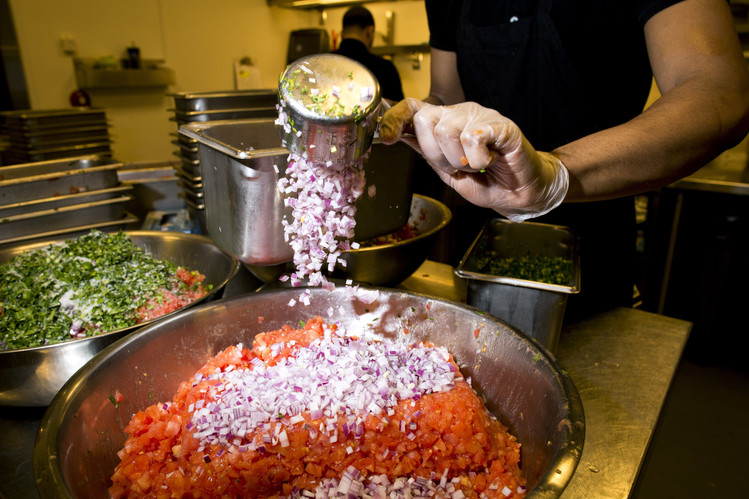 It’s no secret: we all love Chipotle, and for a litany of reasons. It’s the only reliable Mexican fast food. It’s relatively cheap. It’s very, very delicious. It’s totally customizable, and they’re popping up everywhere. With 2,200 stores open and 100 more opening each year, the brand has gone from a single store in Denver to international success. Not bad for a burrito joint.

In 1998, none other than shady corporate burger-mongers McDonald’s bought a minority stake in the company, and by 2001 had a majority stake. But founder Steve Ells, whose name shall be sung by a choir of angels due to his purveyance in the field of Burritology, decided that McDonald’s wasn’t taking the company in the right direction. Buying back the entire company, Chipotle is now its own brand entirely, and is one of the most successful food brands in recent years. Just yesterday, on Halloween, Chipotle was trending nationally on Twitter. The nation, it seems, can’t get enough of its burritos.

But this should come as no surprise. At the first Chipotle location in Denver, Ells had figured he needed to sell 107 burritos a day in order to break even. By his second month, they were making upwards of 1,000 a day.

According to The Motley Fool, each Chipotle location makes an average of $2.1m a year, and initial cash investments are only around $1m to start up a franchise. This makes Chipotle one of the best return investments in food right now, not to mention one of the hottest brands for millennials. The brand has never had a traditional television commercial, instead relying on epic web videos (featuring music by Coldplay, Willie Nelson, and Fiona Apple) and brand recognition to carry its name. And it’s working.

“It really keeps me full, and it’s healthy, too. I don’t feel all gross like I do after I eat at, say, Taco Bell,” says graphic designer Yoni Weiss. Indeed, Chipotle prides itself on using organic produce and meats, going so far as to make it a core part of its advertising.

And it isn’t just a place for burritos, it’s also a place to casually unwind. “I really like it because it’s a fast-food place that serves alcohol,” says associate editor Alicia Lu. “Who doesn’t want a beer with fast food? I can’t believe nobody else thought of it,” she continued, citing the company’s (in)famous cooler full of adult beverages placed in direct eyesight of the cash register in nearly every location. It’s allowing many to responsibly enjoy a drink with their meal, making those who choose to have a beer with their burrito feel like more of an adult.

As millennials continue to flock to Chipotle over McDonald’s, one has to wonder why other companies aren’t following suit. It’s just one more reason that Chipotle — once just a little burrito joint in Denver — is becoming one of the biggest names in food just 20 years later. 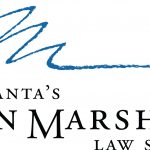 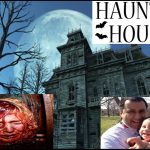