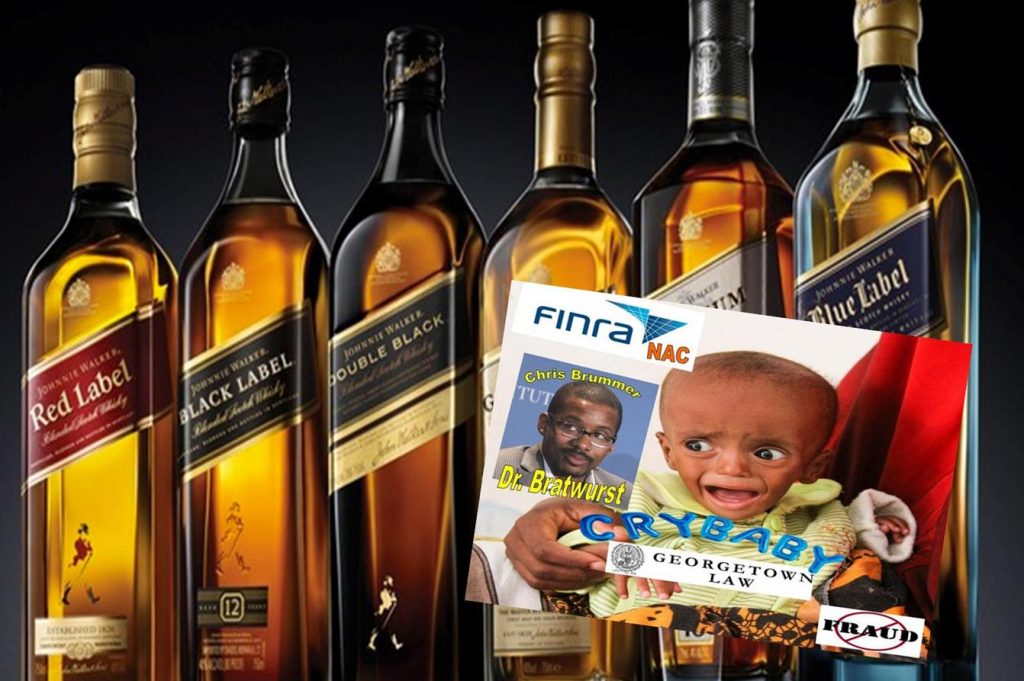 SCIENCE CONFIRMS THE OBVIOUS, MACHO MEN SHOULD ADD WATER IF THEY LIKE TASTE

A new scientific study at lasts puts to rest the argument about adding water to your whiskey.  Does it really make it taste better?  Or does it just make the drink weaker and watered down?

The study’s findings could also provide insight on how to improve the effectiveness of medicines that use alcohol as an ingredient, like cough syrups.  The study’s lead author, Björn Karlsson, a computational chemist at Linnaeus University in Sweden, says it could “have consequences for how we administer and design liquid drug formulations.”

THE SCOTTISH CALL ADDING WATER “LETTING THE SNAKE OUT”

Whiskey, which you can also spell without the e, is derived from the Gaelic word “uisge” which means water.  Whiskey is a high alcohol distillation from fermented grains, usually barley or rye (it’s worth noting here that bourbon whiskey contains at least 51% corn).  It’s almost always aged in wooden casks and grains may be smoked over peat prior to fermentation to impart a smoky, earthy flavor (such as Lagavulin, known for its strong smoked peaty flavor).

Many historical figures have waxed poetic over whiskey. For instance, playwright George Bernard Shaw opined that “whisky is liquid sunshine,” while author Mark Twain thought “too much of anything is bad, but too much good whiskey is barely enough.”

Before whiskey is bottled, water is often added to it to dilute it to about 40 percent alcohol by volume, in the belief that doing so significantly changes its flavor, Karlsson said. Whiskey enthusiasts also often add a few drops of water to whiskey before drinking it to enhance its taste. But how dilution might achieve this effect was not clear until now.

To help solve this mystery, Karlsson and his colleague Ran Friedman, also at Linnaeus University, carried out computer simulations of water and alcohol. The simulations also included organic compounds associated with the flavor of whiskey. Many of these molecules are so-called amphipathic molecules, which have both water-repelling and water-attracting regions.

The researchers focused on a small amphipathic compound known as guaiacol. This molecule is linked with the smoky taste that develops when malted barley is smoked on peat fires, and is far more common in Scottish whiskies than in American or Irish ones, the researchers said.

When the computer models diluted whiskey to just 45 percent alcohol, guaiacol was more likely to be present at the surface of the whiskey than in the bulk of the liquid. This would help the guaiacol better contribute to both the smell and taste of the spirit at this interface between the fluid and the air, the researchers report online Aug. 17 in the journal Scientific Reports.

WHISKEY TASTES MORE AMAZING WHEN YOU TASTE IT MORE

In contrast, at concentrations of alcohol above 59 percent, guaiacol was driven away from the surface of the whiskey. The researchers said they expect similar results with other flavor molecules found in whiskey, such as vanillin, found in vanilla extract, and limonene, found in lemon and orange oils.

This work could help optimize the alcohol concentrations of other spirits, such as gin, rum and brandy, Karlsson said. It could also influence how much water and alcohol are used in medicines, the researchers added.