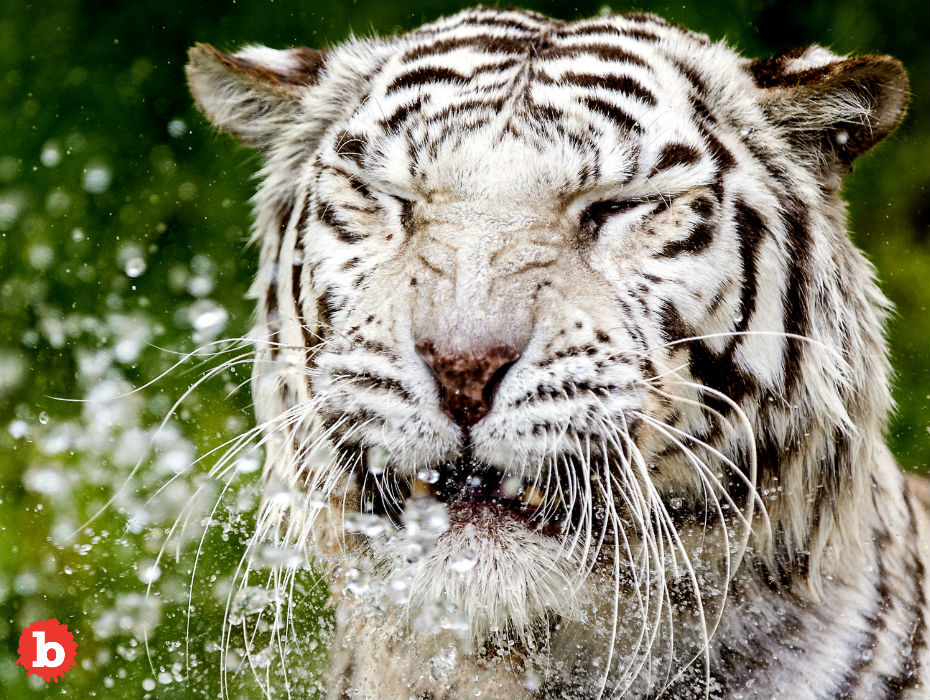 White tigers are rare, but not as rare as someone getting killed by one.  But that’s what happened in Japan this past week.  Zoo staff found the 40-year-old Akira Furusho in the tiger’s enclosure, collapsed.  He was bleeding badly from the neck.  Despite being rushed to the hospital, the zookeeper was pronounced dead after he arrived.  The male white tiger, Riku, wasn’t known for any particular aggression.  But Riku is a tiger, so officials sedated him with a tranquilizer before anyone was able to get to poor Akira.  So how did this happen?  Everyone wants to know, especially as no one should ever enter the tiger’s enclosure while the tiger is still in there.  Why?  Because tigers are efficient killers.

RIKU THE WHITE TIGER WILL LIVE, AS VICTIM’S FAMILY PLEADS FOR MERCY

Normally when captive animals kill a human, we kill them pretty quickly.  But we do this despite the fact it’s not the animal’s fault.  Yet this time the story is a little different.  Akira’s family doesn’t want the tiger killed.  According to zoo official Takuro Nagasako, “We plan not to kill Riku and continue to keep it because the bereaved family asked us to do so.”  Well, that’s a bit unexpected!  Akira had gone into the Tiger’s enclosure to do cleaning.  But there is confusion as to how the tiger was still in there.  Staff should have removed Riku before Akira went in there, for this very reason.  Tiger’s kill.

CAPTIVE TIGERS KNOWN TO KILL ZOOKEEPERS, ANYTHING IN REACH

Riku killed Akira at the Hirakawa Zoological Park in Kagoshima.  Police are investigating just what happened. So how was it that Akira and Riku were in the enclosure together?  Just last year a tiger killed a British zookeeper in the Cambridgeshire zoo.  Another zookeeper barely survived a Tiger attack last year in Kaliningrad as well.  White tigers are very rare iteration of the orange Bengal sub-species.  Their pale color is the result of a recessive gene.  They are so rare that they only exist in captivity.  Someone shot the last known wild white tiger in 1958.

Maybe they’re getting back at as however they can?  Hey, it’s a theory.  Just ask Shere Khan. 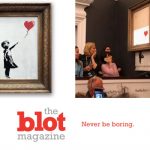 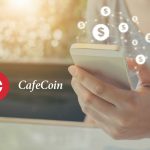