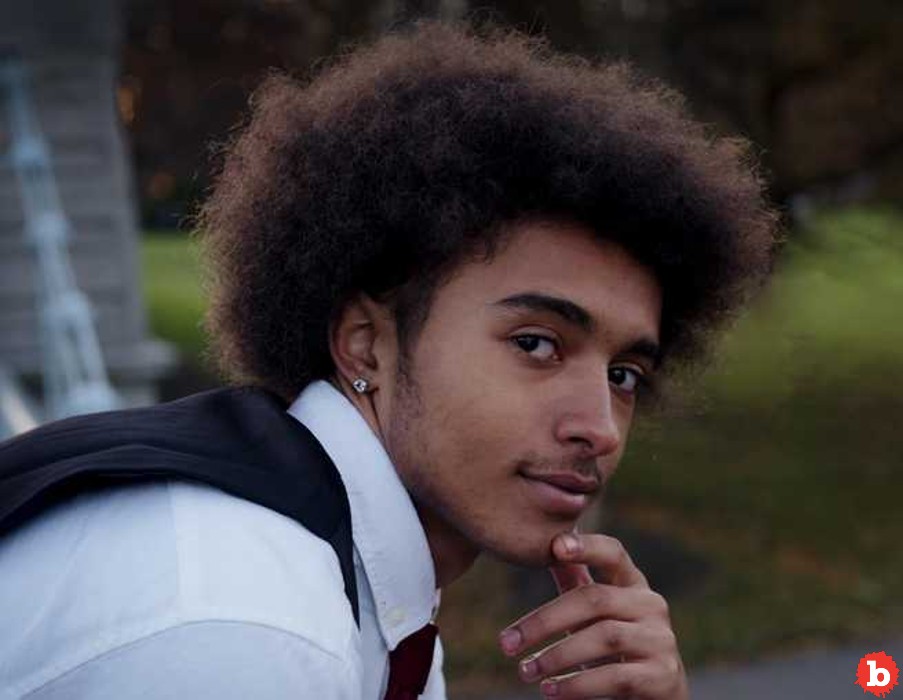 Can you say, lawsuit?  And we are talking about Boston, yet again.  Well, practically Boston, in nearby, Arlington, Massachusetts.  A 20-year-old black man, Donovan Johnson, was on his way home from his hospital job when police arrested him.  That still sounds generically like there could be a reasonable explanation, or some situation where a police error is quickly corrected.  But no.  Johnson found himself in the wrong time, wrong cop situation.  It’s a problem that seems to keep happening to black people.  And, well, there’s no case of mistaken identity here.  Because police were chasing a white suspect.  But they arrested this innocent, black bystander?

But truly, arrest doesn’t quite cover what happened to Johnson.  The white police officer who was chasing the white suspect literally ran up to Johnson, drew and aimed his gun at him, and threw him on the snow-covered ground, face first.  Why?  Because Johnson was there, and he was black.  Yet that still fails to explain how bad this arrest was.  The cop didn’t just throw the innocent black bystander to the ground, he pinned him with a knee to the next, and ignored his saying, “I can’t breathe.”  And oh yeah, the white suspect the police were chasing was simply standing there, unattended.

DESPITE EVEN HAVING A PICTURE OF THE WHITE SUSPECT, BLACK BYSTANDER GETS BRUTALIZED

So as we end, so we began.  Can you say, lawsuit?  Because it’s happening, almost 3 years after this travesty. 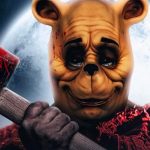 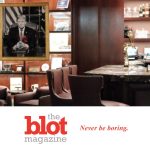