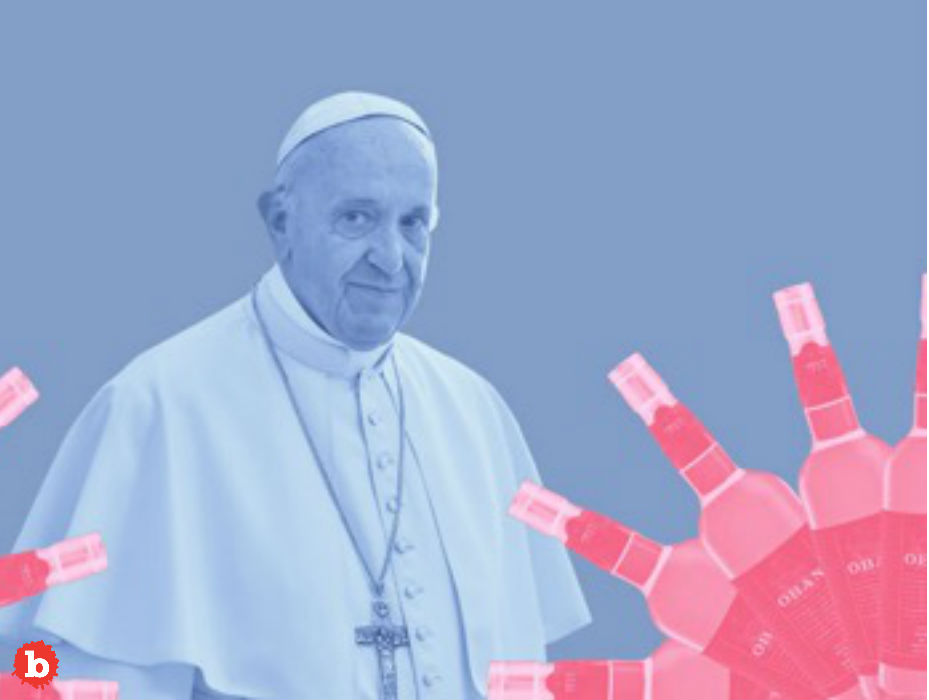 So I kind of like Pope Francis.  I mean, it’s hard not to, considering what we’ve had the last several decades.  And Ratzinger?  Don’t even get me started.  But Pope Francis seems to be way, way, more modern than anyone else running things at the Vatican.  Sure, they are practically a government unto themselves.  But they seem to keep missing great opportunities with their modern yet not so young leader.  I mean, we’re just hearing the news that Pope Francis said that Whisky is The Real Holy Water!  Really!

THE SINGLE MALT WAS A BOTTLE OF OBAN, WHICH IS INDEED VERY NICE STUFF, EVEN FOR POPE FRANCIS

Sure, he was just joking.  But those are the kind of jokes that make Pope Francis all the more likable.  So how do we know this?  Last year, the filmmaker Tony Kearny visited the Vatican.  He was getting more footage for his new documentary, “Priest School.”  And he managed to capture a magical moment when some Scottish priest students presented Pope Francis with a bottle of Oban.  And yes, Oban is a type of single malt Scotch.  And now I wish I had some, too.  It’s pretty nice stuff.

UNFORTUNATELY, THE SQUARES AT THE VATICAN WON’T LET US SEE THE FOOTAGE

According to Kearney, the pope didn’t immediately hand the bottle to his assistant as he normally would.  This time, he help it up and said, “Questa è la vera acqua santa.”  Huh?  Oh, that translates as, “this is the real holy water.”  See?  Pope Francis is cool.  Evidently, single malt whisky is something Pope Francis always likes.  He said the same thing in 2018 when someone gave him another bottle!  But unfortunately for us, the Vatican kept the footage from our inquiring eyes.  They say they’re afraid Catholics will think it’s an official endorsement.  So Pope Francis is cool.  But most of the Vatican folks are squares.

But we already knew that, amirite?  In the meantime, Slàinte mhath! 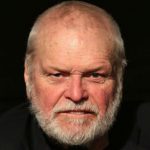 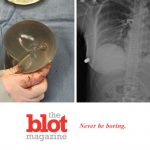