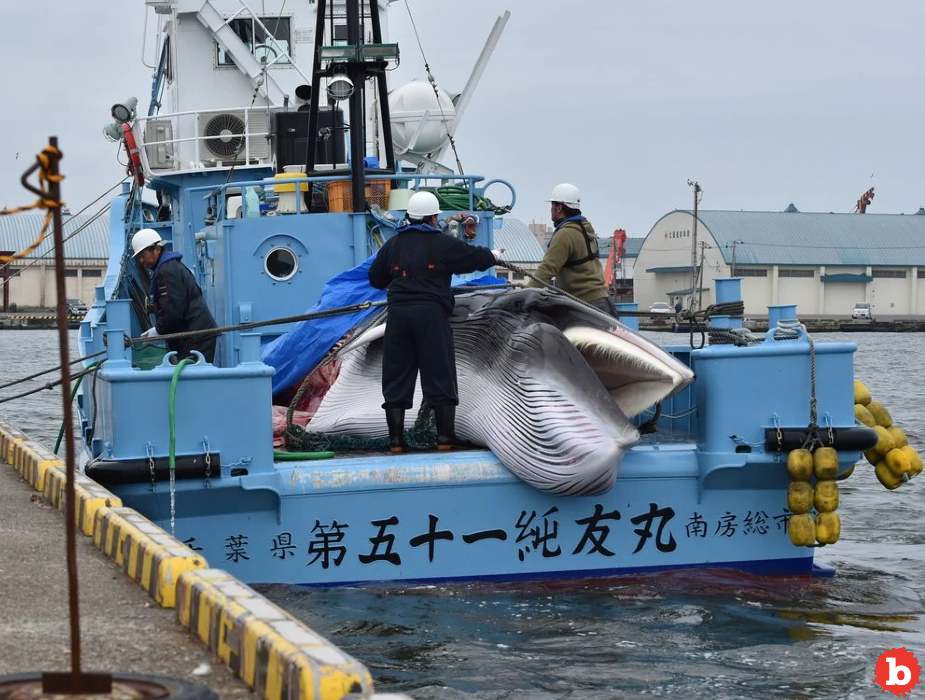 Whaling.  It’s hard to believe that we can still be talking about whaling in the year 2023.  Almost all whales in the world’s oceans are endangered, and it’s only getting worse.  So the idea of killing whales using industrial era tracking, weapons and ships is mind boggling.  But Japan just can’t quit it, no matter what the world says.  And actually it’s worse than that.  Demand for whale meat is also flagging into almost nothing, in Japan!  So what does a whaling company do?  They stock vending machines with whale snacks to try to prop up demand, that’s what they do.

Read More: 911 Call for Scary Screams Was Two NYPD Officers Getting It On in Parked Car

WHALE SNACKS HAVE BEEN A SUPPOSED HUGE SUCCESS, AND MORE VENDING IS PLANNED

The Japanese whaling company is Kyodo Senpaku.  They’ve recently installed vending machines in Tokyo that sell snacks of whale skin, frozen whale meat and canned pre-cooked whale.  And I’m sad to tell you that these whale snacks vending machines have been a huge success.  Kyodo Senpaku is planning to put out more.  The Japan News quoted a Senpaku spokesperson explaining their efforts to increase demand for whale meat, “Unless domestic consumption increases, the traditional whaling industry won’t survive and [elements of] Japan’s unique dietary culture will be lost.”  Uh, that’s kind of the point of everyone else in the world castigating you.  This unique dietary culture needs to be a thing of the past.

International charity Whale and Dolphin Conservation has some opinions on the whale snacks vending machines.  Astrid Fuchs, one of their representatives, says that the entire idea is a “cynical sales ploy” being implemented by a small but very powerful group of politicians and industry stakeholders.  It’s a sad state of affairs, where a group of powerful Japanese men are holding onto some sense of cultural tradition that no one else wants to keep alive.  And pushing whale snacks into and out of vending machines is hopefully a last gasp in the remains of the industrial whaling industry. 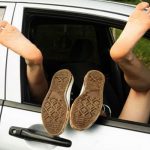 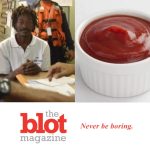