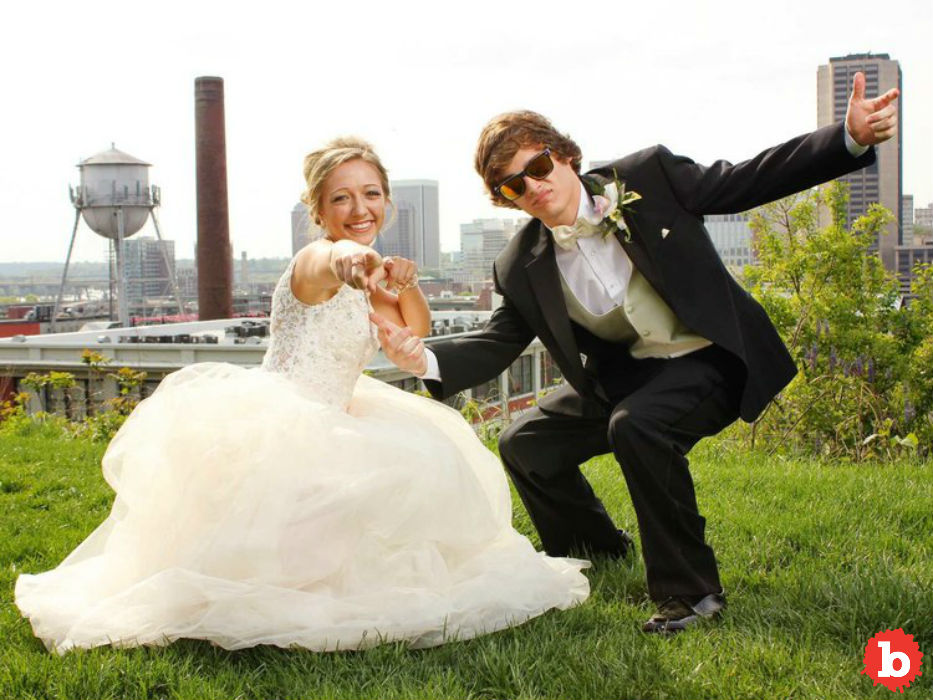 WHY EVER GET MARRIED? BECAUSE WEDDINGS JUST TOTALLY SUCK

Weddings are stressful, so they bring out the worst in everyone. They highlight all your core problems with your parents, your friends, your partner, everyone.  It’s pretty horrible.  But my best friend is getting married in a year, and since she got engaged all sorts of problems have arose that she (and I) never expected. Which is making me think about what might happen when I eventually get married. All I can say, is I’m going to try to avoid literally everything that has happened to her.

Read More: What Does Your Engagement Ring Really Say About You and the Giver?

Right after getting engaged, my friend started freaking out. She was worried she was making the wrong life-long choice. Are we even old enough to be making these sorts of choices? She was also asking herself, how does he know he actually wants to marry me? Does he know me well enough? Will he ever?

I am going to try to avoid this bump in the road by waiting a long time before getting married and talking about it a lot with my partner. Like, a lot. Like getting engaged will not be a “surprise” to anyone.

Right after getting engaged my friend’s parents started sending her lists of their friends that were “must invites” even before she could put together her own list of who SHE wanted to invite. They keep adding people they want her to invite just so they don’t have to have awkward moments with them at dinners.

I am going to try to avoid this by having a VERY small wedding where only my closest people are there. This way no one gets to invite “periphery” people. Not even me.

My friend had to go get it sized the next day.  So I am going to pick my own ring out. In a vintage store with my partner. That way it will definitely fit, no question. But he will also get a ring because making women wear a ring years before they get married is just another way men project the look of “single” and women project the look of being “taken.” 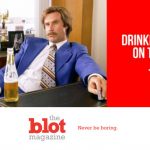 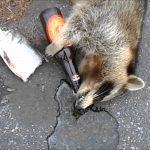