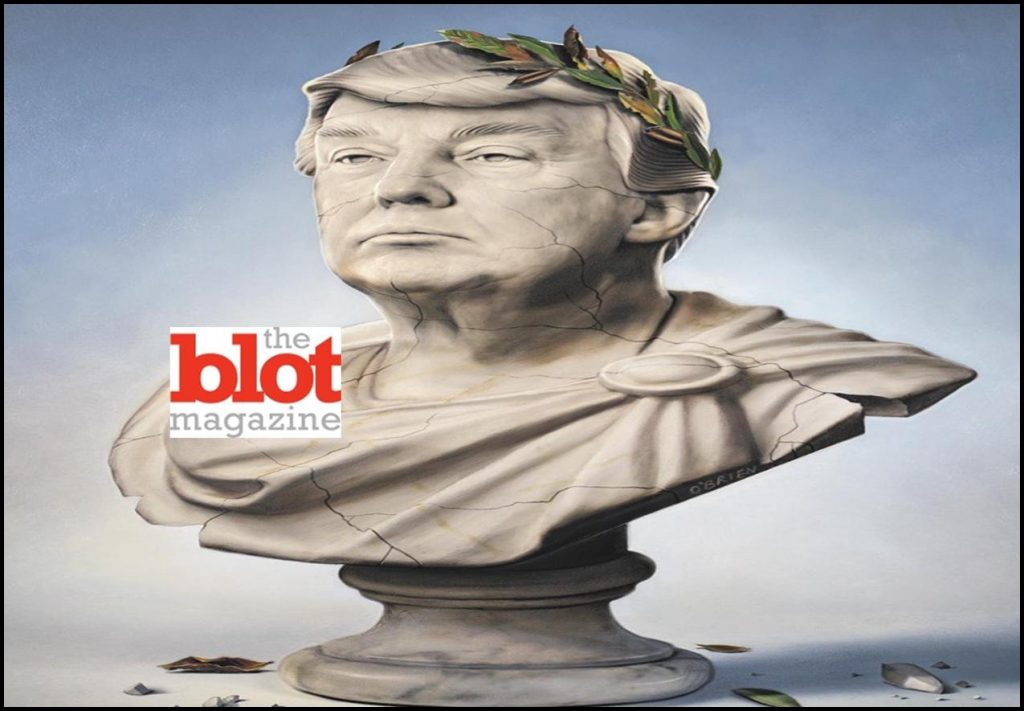 President Trump kept his blistering pace of major announcements going last night, naming Colorado federal appeals judge Neil Gorsuch as his nominee to the Supreme Court. Gorsuch neatly fits the mold of the justice he will be replacing, the late Antonin Scalia, as a graduate of Harvard Law School, “originalist” interpreter of the Constitution, and conservative scholar. He was confirmed by the Senate on a voice vote to become a judge on the 10th Circuit Court of Appeals in 2006, but can expect a much tougher battle for his confirmation to the Supreme Court. Some Democrats – feeling slighted that former President Obama’s choice for the seat was never considered last year – have promised to fight the nominee, while Senate Minority Leader Chuck Schumer (D-NY) said that Gorsuch will need to “prove himself to be within the legal mainstream.” Gorsuch begins his trips to Senate offices today, starting with Senate Majority Leader Mitch McConnell (R-KY), who has promised that Gorsuch will be confirmed.

Two resolutions repealing Obama Administration rules will hit the House floor today, one dealing with an Interior Department rule governing waste procedures near water sources (H.J. Res. 38) and another targeting a Securities and Exchange Commission (SEC) regulation requiring companies to disclose their payments to local and foreign governments for extracting natural resources (H.J. Res. 41). The first of these regulations, better known as the “stream buffer” rule, is strongly opposed by the coal industry, but favored by environmentalist groups. Democrats, knowing that they are powerless to prevent the resolutions from advancing, are hoping to ensure they remain a united bloc on the stream resolution in order to prevent it from being deemed “bipartisan” in the Senate. Meanwhile, undoing the SEC rule is the first swipe the new Congress has taken at the 2010 Dodd-Frank financial reform law, which President Trump promised to do “a big number” on earlier this week.

After turmoil at the committee level yesterday, the Senate will try again to advance more of President Trump’s Cabinet nominees through the confirmation process. Secretary of State nominee Rex Tillerson is scheduled for a floor vote, which will almost certainly be successful after a few skeptical Republicans promised their support. Democrats have begun to boycott confirmation votes at the committee level in order to stall nominees, with both Treasury Secretary nominee Steven Mnuchin and Health and Human Services nominee Rep. Tom Price being denied a vote in the Senate Finance Committee yesterday.

Moments ago, Republicans on the Finance Committee changed the panel’s rules to approve both Price and Mnuchin without input from Democrats on the panel. Ranking Member Sen. Tom Carper (D-DE) has signaled that the minority party may use similar tactics to prevent an Environment and Public Works Committee vote on Scott Pruitt’s nomination to become Environmental Protection Agency Administrator. It’s also unclear whether Sen. Jeff Sessions will get a vote in the Senate Judiciary Committee given the firestorm that erupted over President Trump’s immigration orders and the firing of Acting Attorney General Sally Yates. Watch to see if Leader McConnell decides to circumvent Democrats’ obstruction by discharging the nominees directly to the Senate floor.