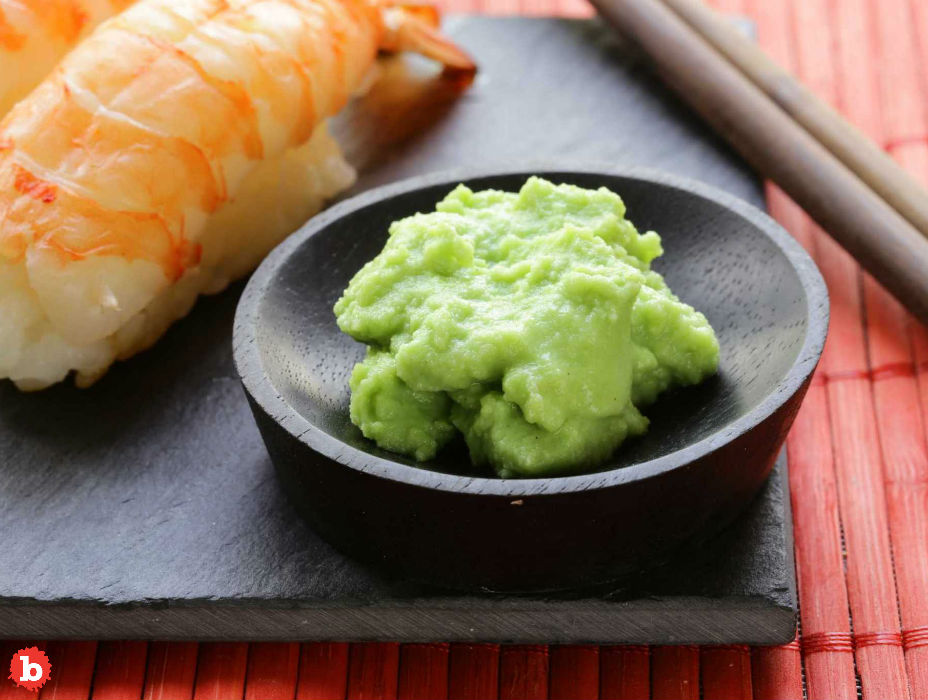 Pretty much every time I see the word wasabi, I can’t help but think of those “whasaaaa” commercials from years ago.  But  now, I just may have another association with that spicy green stuff besides my own eating proclivities.  Doctor’s call it broken heart syndrome.  And no, it doesn’t have anything at all to do with emotional fallout from.. something or other.  A woman in Israel attending a wedding mistook a pretty big pile of wasabi, mistaking it for avocado.  And that’s all it took for her to have broken heart syndrome.  Who knew?  Well, we all do, now.

SHE IMMEDIATELY HAD CHEST PAINS WHICH RADIATED TO HER ARMS, BUT SHE STUCK IT OUT

The 60-year-old woman “ate a large amount of wasabi, assuming it to be an avocado.”  Ok.  I can sort of se that happening.  But then she instantly had chest pains.  That’s the sort of thing that most of us would consider a major danger sign.  But this woman decided to wait it out.  Yet I don’t understand her choice.  But that’s because the pain radiated to her arms, as well.  If that happened to me, I’d be pretty much freaking out.  But she stuck it out and remained at the wedding celebration.  Fortunately, the pain subsided after a few hours.

STILL OFF THE NEXT DAY, WOMAN GOES TO EMERGENCY ROOM FOR HELP, DIAGNOSIS OF BROKEN HEART SYNDROME

But the following morning she still felt pretty off.  So she finally went to an emergency room to get some help.  After doctors ruled out most of the likely life-threatening possibilities, they realized what was happening.  The diagnosis was takotsubo cardiomyopathy.  So what does that mean?  It means your heart’s left ventricle suddenly gets weaker.  So it physically balloons out, looking like an octopus trap.  No, I have no idea what that means, either.  But in Japan, they call that trap a takotsubo.  So that’s where the condition’s name comes from.  But broken heart syndrome causes enough chest pain to mimic a heart attack, but isn’t one.

So what happened here?  Broken heart has that name because it’s usually stress that causes it.  You know, like the death of a family member.  So that makes more sense.  But this time, the wasabi was the only possible cause.  So this is the first time wasabi has ever caused broken heart syndrome.  Pass the soy sauce, please?  Whassaaaaaa. 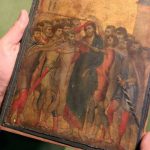 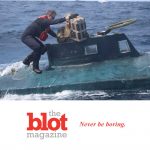