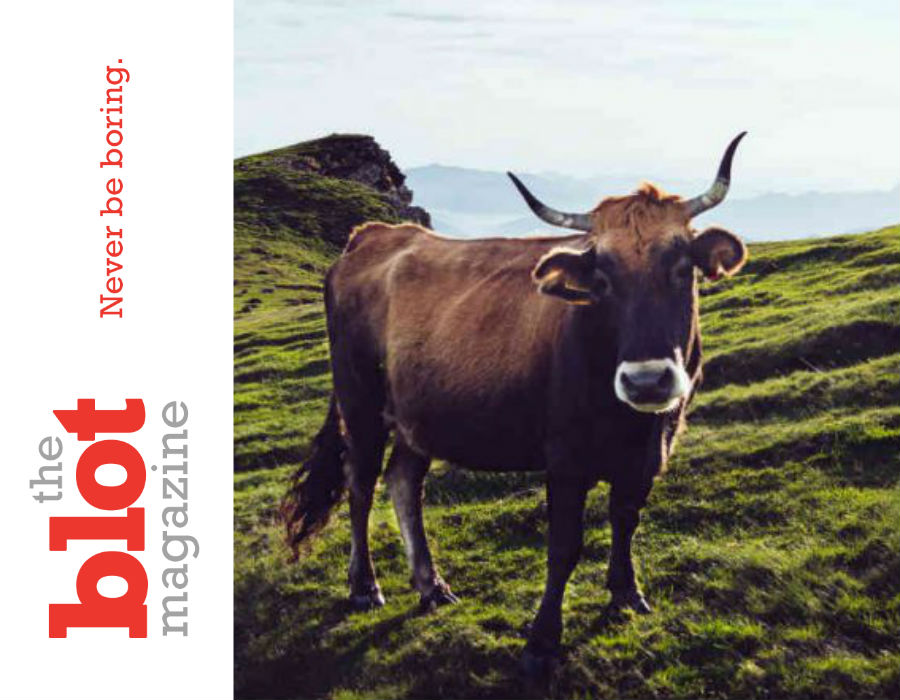 PENKA THE COW SENTENCED TO DEATH BECAUSE EU IS TOTALLY STUPID

Everyone is having a cow about this story.  Until last week, no one had ever heard of Penka the cow.  Why would anyone?  She is the property of a Bulgarian farmer, Ivan Haralampiev.  There’s no reason you would have heard of him, either.  But she went missing last week.  Cows naturally are wandering fools.  But this time, she wandered from her farm home in Bulgaria in the EU into Serbia.  What was her mistake?  She tried to go back home into the EU.  But she didn’t have the right paperwork.  So now authorities have sentenced her to death.

PENKA MAY BE THE MOST FAMOUS COW OF THE CENTURY

Doesn’t that seem to be a bit of bureaucratic cruelty?  It’s not unusual for cows to wander off and chow down on a neighbor’s property.  But this time the neighbor was across a border, a border that is really close by and unmarked to cows or anyone.  But this ridiculous situation is now wide news far beyond the Bulgarian village of Kopilovtsi and even its province of Kyustendil.  Penka is a name now on the lips of leaders in Bulgaria’s capital, Sofia.  Even more, Penka is being taked about by leaders in Brussels, which is the headquarters of the European Empire.  But let’s not forget Berlin, where Penka appeared on the front page of Germany’s most read paper.

COWS ARE WANDERING FOOLS, BUT THEY DON’T NEED PAPERWORK FROM NEXT-DOOR SERBIA

The situation seems beyond silly.  A cow doesn’t have the paperwork to walk a few miles back home?  So they have to kill her?  It makes no sense.  But is in process.  In England, a conservative MEP from Norfolk has become a Penka the cow advocate.  There’s even a petition demanding she be spared her execution at the hands of EU bureaucrat blowhards.  Just a few days ago they were still refusing to free her.  They say that she’s being tested in quarantine and will decide on her fate in a few days.  How stupid is this?  Pretty damn stupid.  The grass may have looked greener on the other side of the field.  It’s a shame that was across a border outside the EU.  Serbia is only steps from home, but Penka can’t go back?