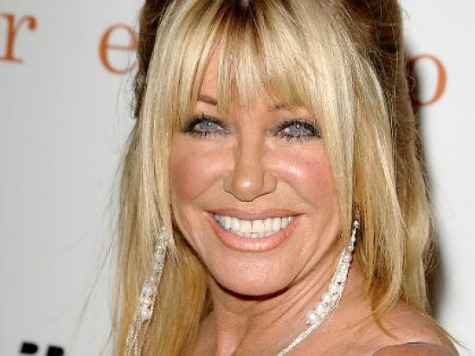 Apparently there was a contest to trot out the most unqualified person to comment on the Affordable Care Act.

The winner, The Wall Street Journal, knocked it out of the park by letting Suzanne Somers (no, not kidding) take to their editorial page:

So what does the star of “She’s the Sheriff” and “Step by Step” have to say about Obamacare? She begins by telling us that her sister-in-law, living in socialist wasteland Canada, “had to wait two months to get a General Practitioner. During this period she spent her days in bed vomiting continuously.” Well, nothing says fact like an unconfirmed anecdote.

Somers warns America that we could become like Canada, where, retelling a story she read in some other magazine, horses apparently get better medical care than humans. Well, when it comes to horse illnesses, that’s probably true.

The huckster of the ThighMaster adds that her “75-year-old Canadian girlfriend was denied treatment because she was too old. She died recently.” Sorry for your loss, but I would like some more details here. She adds that “retirees who are on Medicare will suffer the consequences of 700 billions of Medicare dollars instead being used to cover the skyrocketing cost of Obamacare. In essence, less dollars for seniors, means less service. Not fair.” Okay, Medicare is in no way linked to Obamacare. And if you are going to scream about socialized medicine, don’t invoke Medicare, the closest thing to socialized medicine we actually have, and a program that both works well and is incredibly popular.

Finally, she tells us that “giving low-income women access to breast cancer screenings is a slippery slope to everyone giving up their guns and being forced to gay marry.” No, not really. But, I mean, she’s probably thinking it.

It’s a shame that the Wall Street Journal, a once proud paper, printed this unlettered reaction to Obamacare. I remember as a kid seeing people read the Journal, thinking, “Wow, he must have money. Probably gets his laundry sent out, too.” Now I think, “Wow, he must have suffered a traumatic brain injury.” And while bringing out celebrities is always a tricky move, bringing out B-listers is just dumb. Given the subject matter of health care, we have to remember that Suzanne Somers did write a book on how to treat cancer with alternative medicine, which must have been helpful to cancer patients who no longer gave a shit.

I know the left wheels out all sorts of celebrities to trumpet our causes and pooh-pooh conservative issues. But is it me or are our stars way, way better? Suzanne Somers in the Wall Street Journal? I wonder where Steve Guttenberg is on immigration reform. I’m not ready to make up my mind on cap and trade legislation until I hear from Debbie Gibson.

By the way, don’t google “B List Celebrity” and hit “images.” It’s like Satan made a collage for art class. 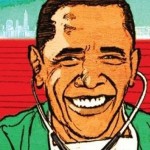 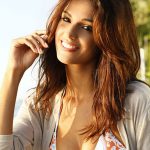