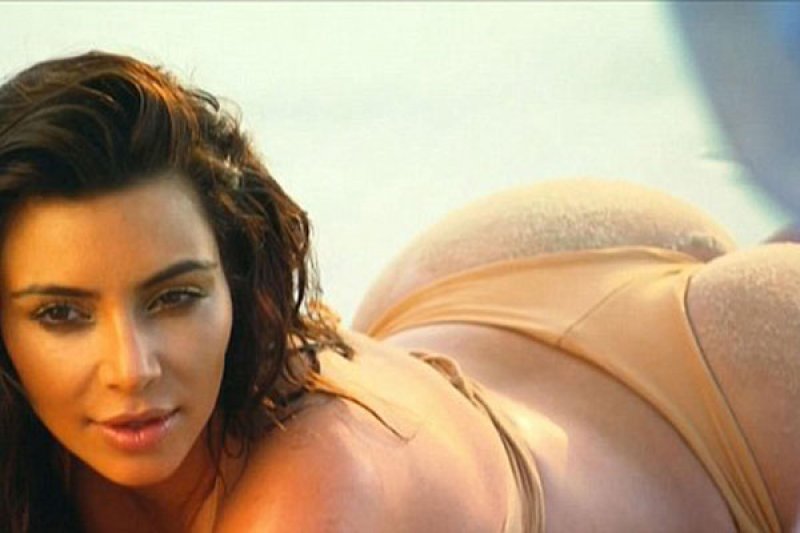 It has been almost 10 days since the fashion world was taken by surprise by what could easily have been an early April Fool’s Day prank by the powerful Anna Wintour. But it wasn’t even close to being a bad fashion joke; what everybody once thought could never happen happened. Anna featured popular TV reality star Kim Kardashian on the cover of Vogue, and she was not alone — her fiancé, Kanye West, was holding her. All fashion hell broke loose! If Diana Vreeland weren’t dead, that cover would have killed her … and the world is still talking about it.

Man Wanks Off With Fish Stomach, Ends up in Hospital 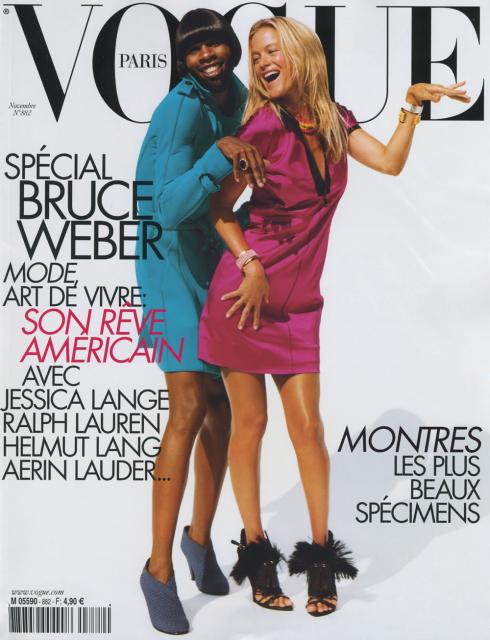 When I think about the power of controversial covers, I immediately think of a seven-month pregnant Demi Moore photographed by Annie Leibovitz for the August 1991 cover of Vanity Fair; that cover broke ground, it provoked admiration, outraged and shock. On a different level but no less important, I am always mesmerized by the November 2007 cover of French Vogue, back when former editor-in-chief Carine Roitfeld featured model Carolyn Murphy and muse Andre Johnson in a photograph by Bruce Weber. Must I remind you that bearded Andre J was wearing a women’s blue neoprene Burberry trench coat, ankle boots and a cocktail ring. Simply amazing. In April 2008, model Gisele Bündchen appeared on the cover of American Vogue with basketball player LeBron James .The cover was shot by Annie Leibovitz and it created controversy because critics believed that his pose with Gisele was reminiscent of the King Kong poster. And now we have K & K.

If Diana Vreeland weren’t dead, that cover would have killed her.

The marriage of pop culture and fashion on the cover of the fashion bible angered not only loyal brand costumers, but in my opinion made Anna Wintour look a little confused about her definition of “distasteful.” A few months ago, it was rumored that Miley Cyrus lost her Vogue cover after all the twerking commotion from her performance at the VMAs. “Anna found the whole thing distasteful,” a source told the Daily Mail. However, Kim Kadarshian is apparently still be considered tasteful enough to grace the cover. Some sharp tongues in New York City refer to Kim as a porn star. I was never curious enough to watch Kim’s sexual abilities, but her cameo appearance in Kanye’s music video for “Bound 2” suggests that she can ride her way up whenever she needs to.

I understand that Vogue is in the business to “also” sell magazines, and that Anna Wintour ‘s main job is to shake things up and to continue to strengthen one of the most powerful brands around, but at the end of the day, Vogue was always considered a real fashion magazine, and real fashion is not for everybody. Fashionably speaking, I don’t buy into this concept that we should give America what America wants. Kim and Kanye on the cover of Vogue is a big fashion lie that I wish had just been an April Fool’s prank. So what comes after a lie? I suppose the truth. As Anna Wintour herself once said, “The best cover is always the next one, the one you haven’t seen yet.” I wonder who will follow Kim Kardashian and Kanye West’s unfashionable cover, which was also photographed by Leibovitz. Who else does America want? I hope not another lie… 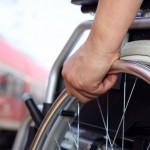