If you live in New York, you know that at some point during a routine walk up or down your street — or any street — you will probably come across an irresistible piece of furniture completely abandoned on the sidewalk. You can literally decorate your home entirely with what you can find left out on the streets of Manhattan; after all, this is the city where people are always moving into smaller places, relationships are ending or beginning, and in most situations a lot of old-but-still-in-good-shape pieces are left behind just because they expired in these people lives.

For some, to let go of such objects is just a relief; for others to find them is pure happiness. And that’s how Vinicius Ribeiro, a Brazilian-born prop designer who lives in the Big Apple, feels when he comes across a major street discovery. Ribeiro, who attended classes at Fashion Institute of Technology (FIT) for visual presentation, spends part of his days off walking around town in search of “treasures” with the final mission to renovate them for his shoot projects or any work that involves this type of transformation or re-creation.

“I walk a lot around the city, and in doing so, I am exposed to amazing locations that are only accessible if you are on foot,” Ribeiro told TheBlot Magazine. “Thursdays and Sundays are the best days to find cool stuff because is when the trash is collected in my neighborhood. Of course, I can’t tell exactly where these locations are or tomorrow there will be a crowd there.” Ribeiro proudly calls himself The Hidden Treasures King of NY.

Initially, Ribeiro became very inspired by the work of fellow Brazilian-born and New York-established artist Vik Muniz, whose incredible art is featured on the documentary “Waste Land,” which tells the history of a group of garbage scavengers in Brazil documented by Muniz as he plans to paint portraits of them. It is all about the beauty found and created out of garbage dumps.

“The trash can be a canvas for a fresh beginning, and what I do is transform someone’s trash into something new, something fabulous that continue to exist but in a different environment,” Ribeiro explained. “The painting techniques that I learned in classes are mainly to be used on walls, but I decided to apply them on all the free furniture that this city gives to me.” 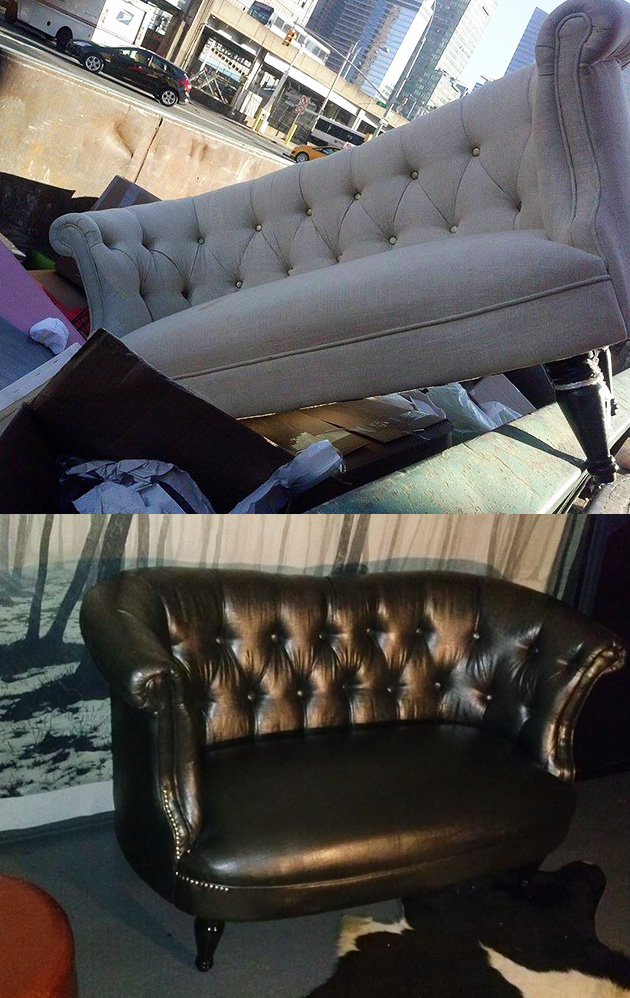 Chairs, tables, sculptures, ottomans, mirrors, desks, shoes, dresses, paintings, you name it, Ribeiro has found them in the garbage and have them saved in a “small” storage room at his West Side apartment. “I can transform everything that is needed for future photo shoots,” he said. His latest adventure included sets and props created for the photo series titled “Pieta” by photographer Clecio Lira, which is already included in the book “200 Best Digital Artists 15/16” in the world.

When I asked him what’s next, Ribeiro confessed that his dream is to join the HGTV’s “Ellen’s Design Challenge.” “I might not have a professional education in design, but I have a lot of determination and creativity,” he said, and he indeed does! 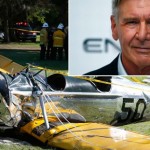 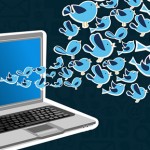