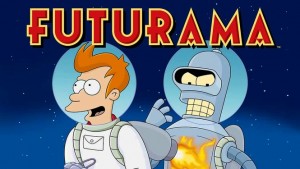 Elon Musk, most famous for founding SpaceX and co-founding Tesla Motors and PayPal, has an insane idea for ways to revolutionize transportation. Hyperloop Alpha, the current name for Musk’s system of massive cross-country vacuum tubes, will be unveiled in August as an open-source design. A company called ET3 is already working on a prototype of a similar system.

The concept art is hysterical.

The basic idea is the same as those vacuum tubes banks use. You know the ones, the silly tubes with their tiny canisters that you put deposit slips in so you don’t have to get out of your car. Now, that sounds rather silly when you think of it like that, but its the exact same principle. Just a hell of a lot more modern. The Hyperloop would travel at over 600mph, be frictionless, and green.

Which makes the Hyperloop twice as fast as Japan’s Shinkansen line of trains. For those of you who don’t recognize the name, shinkansen is what the Japanese call the “bullet train.” The Hyperloop might actually be able to attain those ridiculous speeds by virtue of the tube. Open air trains like the Shinkansen have to deal with air drag, which puts a cap on just how fast they can be. With the Hyperloop’s tube structure – and if it is indeed in a vacuum – that air drag stops being a problem.

The project is one hell of a promise, and what is probably the best thing about Musk’s plans is that they will be open source, meaning that we will have the Linux of vacuum tube technology. Everyone loves open source, since it means there will be no patent royalties. Which cuts down costs and allows for multiple other companies to work with the idea.

Some of Musk’s predicted travel times are unbelievable. He claims that his design will have passengers making trips from New York to L.A. in forty-five minutes, and to China in two hours.

Very soon, we may well be living in a Sci-Fi film. We’ll find out on August 12th. So get your tin hats ready. 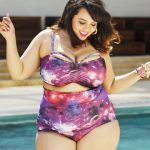 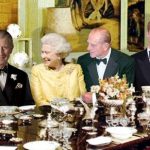