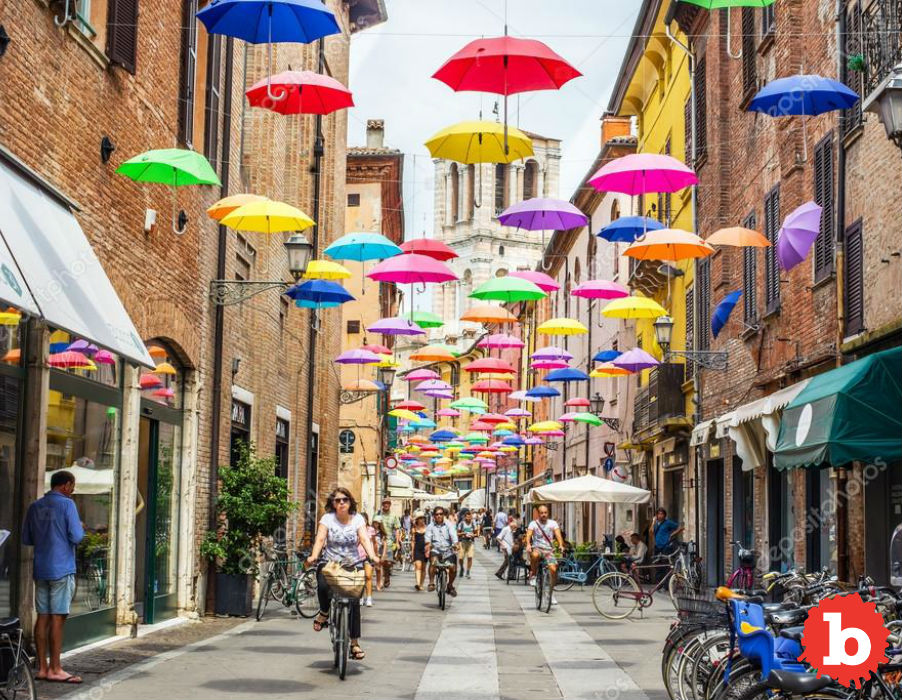 I WENT TO ITALY ON VACATION AND STAYED FOR 4 YEARS

Do you think Delta will refund my return trip?   When I was 18, I went to Italy on vacation with my first boyfriend. We flew into Milan from Los Angeles because that seemed like the easiest thing to do. We then took a train to Florence, where we stayed for a week, before traveling to Venice, where our hotel told us they didn’t actually have room for us, but a sister hotel nearby did! We then traveled back to Milan and flew home. I never really left though. I had become entranced by the art, by the melodies of the words spoken, by the smells that wafted from every open window.

So I studied art in college, learned the basics of Italian and then went back to Italy as soon as I was allowed to go study there. I didn’t go to Rome or Florence like a big lame-o, nope! I went to the much less well-known medieval town of Ferrara where people wouldn’t speak to me in English (because they didn’t know how to) and where I would finally learn everything about Italian and Italian culture!

4 YEARS LATER, FLUENT IN ITALIAN, IN AND OUT OF LOVE

Four years later I was fluent in Italian, had fallen in (and out) of love with an Italian man (boy), and had learned to sew, cook, and travel. I was a different person, I was an honorary Italian, but I had also uncovered an American center at my core. I never knew how American I was until I tried to become as un-American as possible.

I remember traveling during the Bush years (W) and trying to seem Greek, or Norwegian, or literally anything other than what I was, which was an American…EW. But living in Italy long enough to have an Italian bank account, an Italian nemesis at the post office and an Italian best friend made me realize that I had to leave, that my vacation was over.

SAD FOR BRILLIANT ITALIAN FRIENDS WITH NO WORK PROSPECTS, EVER

The problem was I loved my friends too much. Too much to see them waste their lives away in a beautiful still life. Everything about Italy is beautiful, but only on the surface. Life can be relaxing, but only if you never strive for more. My friends were so smart. SO SMART. And the best they could hope for in terms of jobs was to work in a factory making the plastic tops to toothpaste tubes. I had a better job than most of my friends and it never seemed fair that a non-Italian could build a better life in Italy than an Italian.

This stillness, the unwavering sense of immobility, took from people their ambitious nature. Stole from them their inner motivations, their unspoken dreams. So my friends were content…”content.” But I saw that they could be doing so much more. And I wanted more. I wanted to make things, invent, share my ideas with the world. They wanted to tend gardens and hang out in the piazza. I had to go.

So 4 years, almost to the day, I gave up on a life of vacation and returned home… “home.” It didn’t really feel like home when I got there, but over time my American center reheated and settled in and felt safe again. I don’t regret going there, I don’t regret coming back. I regret that there is no place that can be both Italy and America simultaneously. Or maybe there is. I just haven’t found it yet. 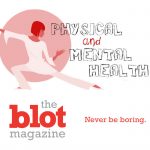 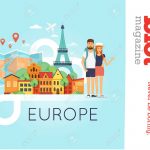