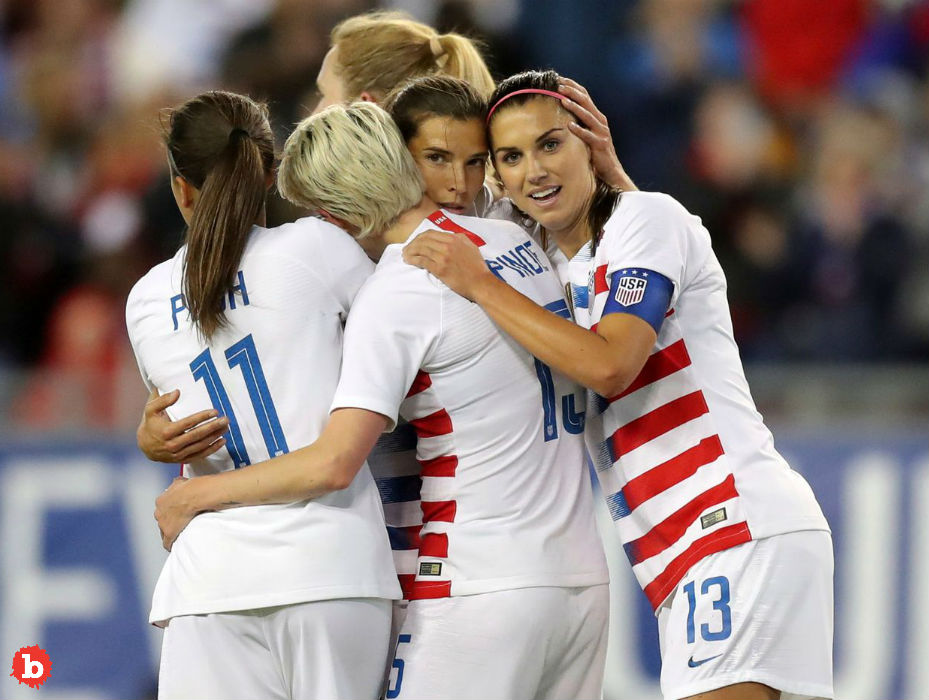 US WOMEN’S SOCCER PLAYERS SURE FOR EQUAL PAY, DEFENSE IS THEY ARE INFERIOR

So I know female sports professionals faced some crazy challenges.  But this just takes the cake, and eats it, too.  You may know that Women’s US Soccer is seriously badass.  They play hard, they play well and they win.  Like, a lot.  In fact, they have been back to back World Cup Champions!  In other words, they are the best women, in their sport, in the world.  And have been, for some time.  So that deserves respect, right?  Accolades?  Recognition?  Nah, not if you are the United States Soccer Federation, anyway.  The US Soccer Federation says that these amazing female athletes are inferior.  To Men.  Seriously.

Sure, it’s only the year 2020.  And gender equality is supposedly something we’ve gotten better about.  But the US Soccer Federation hasn’t figured out the obvious.  And that is?  It is absolutely, totally, indelibly unacceptable to say that women are inferior about anything.  Well, except maybe at producing sperm. You get the idea.  But you already knew this little obvious fact.  Yet you don’t yet know the context that these US Soccer Federation Fuckwads said this in, either.  Well, it couldn’t be worse.  The amazing, multi champion women soccer players are suing the USFF.  Why?  Because they want equal pay for their superior success in the sport.  And the USFF said they don’t deserve the pay because they are inferior.

EVERY MAN BEHIND US SOCCER FEDERATION INFERIOR DEFENSE NEEDS TO RETIRE, LIKE NOW

See?  I knew you’d get it.  Put a pot of water on your head and make tea.  Because this deserves a boil.  These ladies’ male counterparts haven’t lived up to the hype, either.  Oh, wait.  They have no real hype.  And there’s a reason for that.  They don’t’ win anything.  Certainly not World Cups, or multiple World Cups.  So maybe we need some new blood over at the USFF.  Because anyone who was a part of this inferior travesty needs to be out in the pasture, licking on salt.  But maybe, inferior salt. 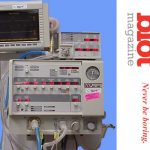 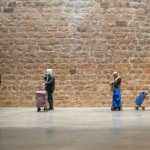