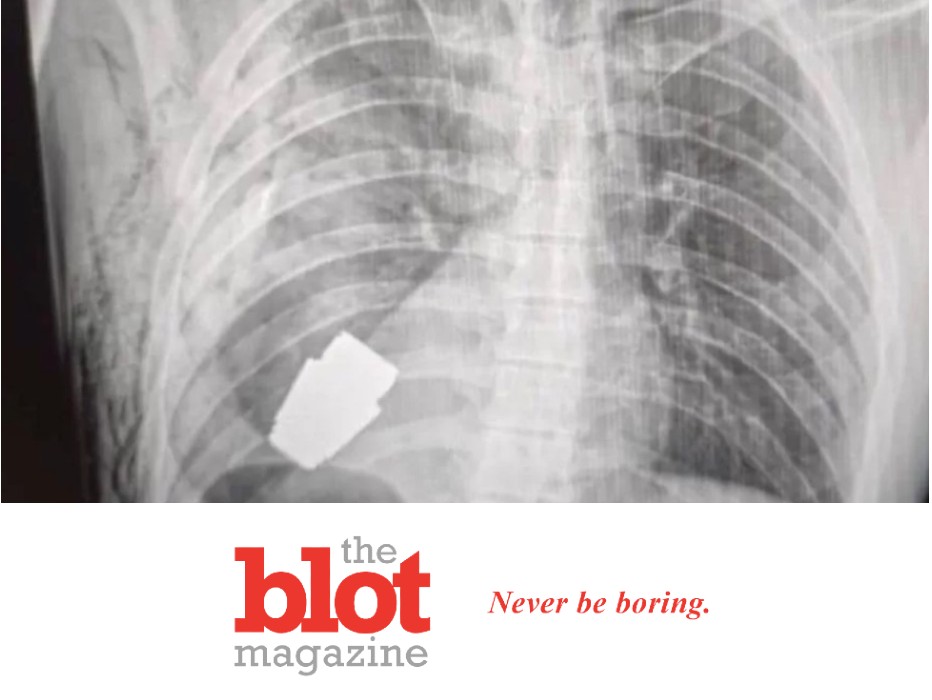 War news if often appalling, chilling and seemingly endless in supply.  And that remains true with much of the news coming out of the conflict in Ukraine, where invading Russian forces continue to wreak widespread havoc.  Even now, we continue to hear about Russian shelling and missile strikes, and massive explosions in Kiev.  And hostilities from Russia show no signs of slowing, never mind stopping.  But war news can also be incredible, if scary.  And reports that doctors successfully removed an unexploded grenade from a Ukrainian soldier’s chest is both incredible and scary.

Read More: Don’t Ever Eat Or Suckle on the Poisonous Titty Fruit

Ukraine’s Medical Force Command posted the above X-ray showing a small, unexploded grenade inside the chest cavity of a Ukrainian soldier.  So far, there are no details how the grenade ended up there.  But I would hazard a guess it involved a localized explosion or a grenade launcher, and no small amount of twisted luck.  Somehow, surgeon Andrii Verba was able to successfully remove the unexploded grenade, which was mere inches from the soldier’s heart.  And by successfully remove, I mean he took the grenade out of the soldier’s chest without it exploding and everyone in the room dying.

VOG UNEXPLODED GRENADE WAS A DUD, BUT LUCK WAS IN PLAY FOR UKRAINIAN SOLDIER TWICE OVER

The unexploded grenade was a VOG, which is about 1.6 inches long and can be fired as far as to tenths of a mile, or 400 meters.  I had no idea grenades could be launched a distance of more than the length of 4 football fields.  But the power to do so is certainly enough to turn the grenade into a bullet, with the force to enter a human being’s body.  But somehow, this unexploded grenade remained just that.  Unexploded.  It didn’t explode as soon as it hit and entered the soldier.  And it amazingly didn’t explode when doctors removed it. 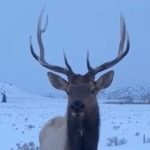 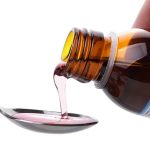