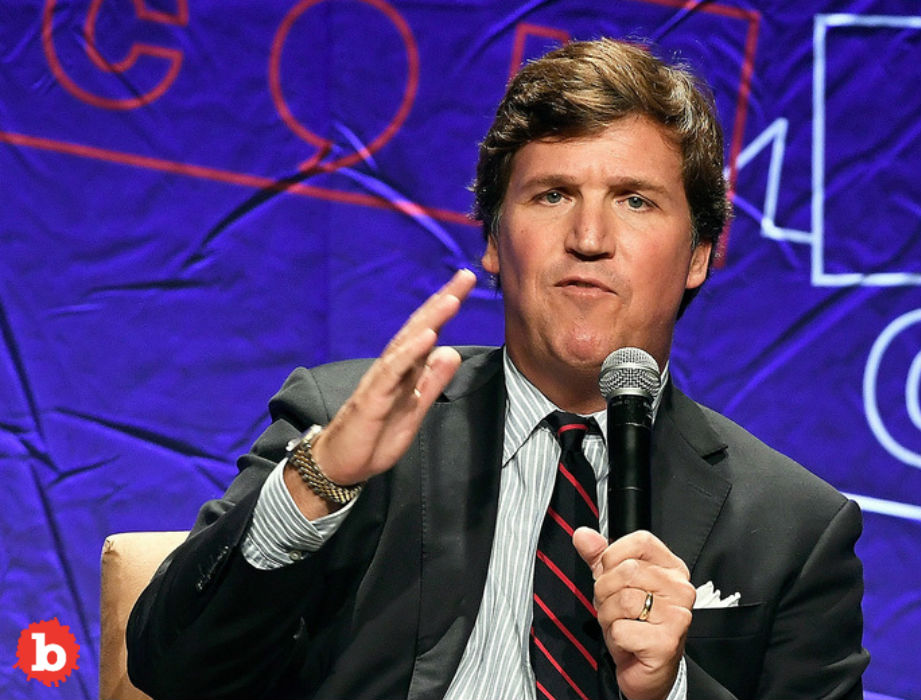 Ok, enough with these conservatives playing the victim card.  Last week, there was some hoopla when the news broke that a mob of angry liberal protestors showed up at Tucker Carlson’s home.  Tucker, the little weasel, claimed that his family was in danger.  He said that the angry mob hit his front door so hard that it was cracked.  And that they were pounding their bodies into the door, trying to break in.  He said that the mob threatened them with a pipe bomb.  Supposedly, Tucker’s wife was so afraid, she locked herself into the pantry.  Now I don’t know about you, but I don’t think that 13, maybe 14 people standing outside chanting is an angry mob.  Oh, wait!  I forgot!  They also had a tambourine.  People protesting with tambourines are really scary.

Read More: So What Does it Feel Like to Smoke Crack?

Of course, police records confirm that there was no angry mob.  Now, I’m not sure that I like the idea of protestors showing up at people’s homes.  Tucker, as much as I think he’s a tool, does have a wife and kids.  They don’t need to deal with this kind of stuff.  But on the other hand, Tucker has literally put people in danger and even helped to get them killed.  How?  This guy is a purveyor of anything that supports Republicans.  But of late that means alternative facts, racism, xenophobia, etc, etc, etc.  But anyway, I don’t like protesting at people’s homes.  I’m sort of on the fence about restaurant confrontations.  But Tucker Carlson and his ilk have been spreading deceitful poison for years.   And they’ve made a lot of money doing it.

So anyway no one broke Tucker’s door.  They knocked, three raps total.  No one threatened them with a pipe bomb.  But one protestor did talk about pipe bombs and other violence.  But they were talking about how Tucker caused them.  Don’t we remember Tucker laughing just weeks ago?  That was his response when someone suggested a connection between Trump demonizing George Soros and…. Someone sending Soros a pipe bomb.  Actually, someone sent a lot of people pipe bombs.  They were all demonized by Trump.  So anyway, that happened.  Be careful walking down any conservative hoods with tambourines everyone.  You’ll be considered armed and rhythmic.