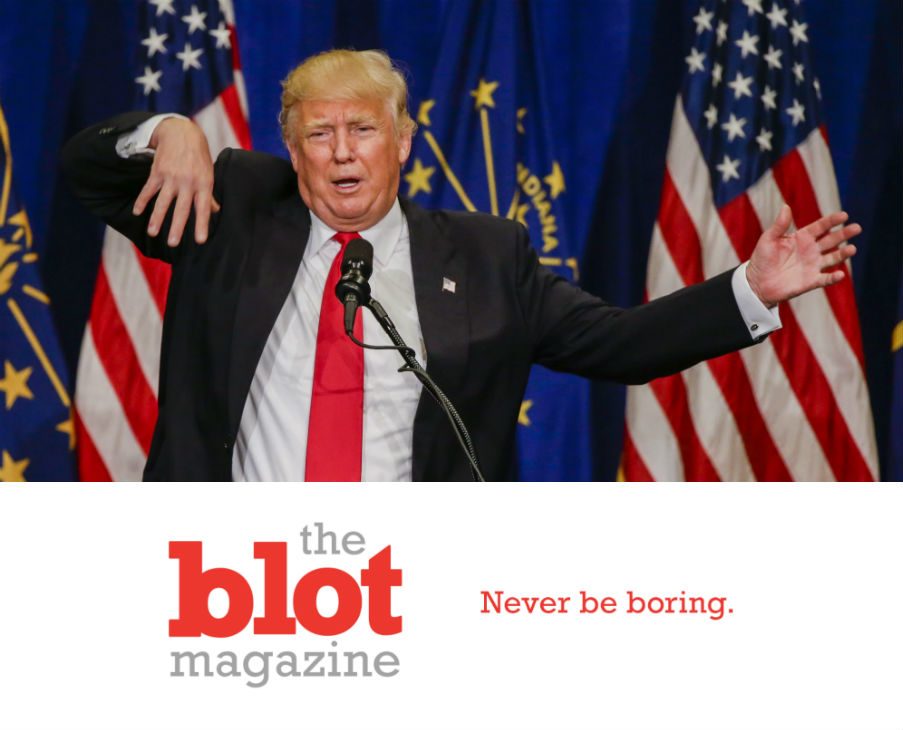 Ok, we all know that there is SOMETHING up with Trump.  Narcissism just doesn’t quite explain all that’s going on there and has been for some time now.  He needs a shrink.  Just the other day everyone at the United Nations laughed at him.  He said he wasn’t expecting that reaction and they laughed even more.  Then he later said it was all fake news.  They were laughing with him.  But the only people who laugh with Trump are racists or rubes, if there is a distinction these days.  So what’s going on?  Well, we now know that staffers at the White House reached out to Yale psychiatrist Bandy Lee to ask for help because Trump was unraveling.

STAFFERS REACHED OUT TO SHRINK 11 MONTHS AGO, SHE SAID NO

That’s right.  But this happened last October, almost a year ago now.  Sure, Trump stumbles over words and we know that he didn’t used to.  He’s really, really, easily distracted.  He talks about “snakes everywhere” for some reason.  So is he losing it?  It’s clear he’s lost it, but not how, nor how far gone.  But this news was a while ago.  Does anyone think Trump has been under less pressure the last 11 months?  Didn’t think so.  So it’s not now so good to hear that some of the people most familiar with Trump asked a mental health expert to weigh in.  So why did they do this?  Because he was “freaking them the fuck out.”

SOMEONE HAS TO STEP UP BEFORE BAD TYPING KILLS US ALL

Unfortunately for all of us, Bandy Lee demurred, saying that her role was as an educator to the public, not a resource for treatment.  She referred them to a local DC emergency room.  Obviously, that didn’t happen either.  So what gives?  Why isn’t anyone in Trump’s cabinet stepping up and formally declaring what’s obvious to us all?  Trump is incompetent and unfit for office.  Seriously, he almost typo’ed us into war with North Korea with a Tweet. 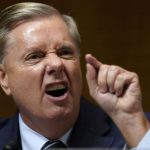 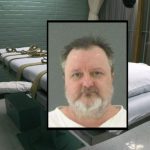