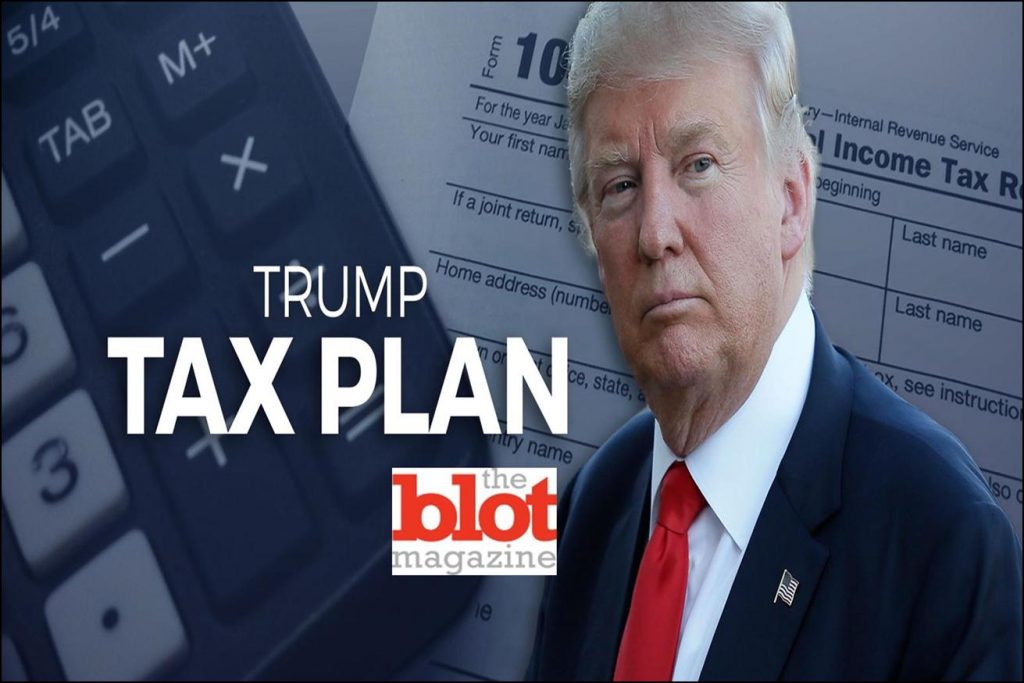 The White House announced the broad tenets of its upcoming effort to dramatically overhaul the U.S. tax code, amounting to a massive tax cut for both individuals and corporations. The White House’s proposal was immediately embraced by Republican Congressional leaders – namely Speaker Paul Ryan (R-WI), Senate Majority Leader Mitch McConnell (R-KY), and House Ways and Means Committee Chairman Kevin Brady (R-TX) – saying in a joint statement that “the principles outlined by the Trump Administration today will serve as critical guideposts for Congress” as it crafts a tax reform package. Democrats have generally opposed the policies outlined in the White House proposal, and Senate Finance Committee Ranking Member Ron Wyden (D-OR) has released a statement calling the proposal an “unprincipled tax plan that will result in cuts for the one percent, conflicts for the President, crippling debt for America and crumbs for the working people.” A timeline on when the package may be considered in Congress remains unclear and most analysts have viewed today’s proposal as a start to negotiations rather than a realistic picture of a final package.

Among the more notable provisions, the corporate tax rate would be lowered from its current level of 35 percent to 15 percent –  including for small businesses – and the number of individual income tax brackets would drop from seven to three at tiers of 10 percent, 25 percent, and 35 percent. White House officials are also planning on using a one-time repatriation tax “holiday” in order to incentivize companies operating overseas to bring capital back into the United States; however, today’s proposal does not propose a rate for that income to be taxed.

Other notable changes reported in the White House plan include:

The White House is reportedly relying on economic growth in order to pay for the cuts, and in response to a question about how the package will be funded, Treasury Secretary Steven Mnuchin said that officials are “still working on lots of details.” Assuming that Congressional leaders rely on reconciliation procedures in order to pass a tax reform package, legislation including provisions that add to the budget deficit will expire in ten years – a similar set of tax cuts passed in the latter Bush Administration expired due to this rule in 2013.

Secretary Mnuchin said that the plan intends to make permanent changes to the tax code, although he conceded the Administration would be open to temporary changes in order to gain political support. Notably, the White House proposal did not include a border adjustment tax (BAT)that could be used to pay for other changes to the tax code. The proposed BAT, which would theoretically boost American exports at the possible expense of imports from other countries, has been treated with skepticism by President Trump and some of his advisors, although it enjoys the support of Speaker Ryan and could become a point of negotiation once Congress begins to wade into the tax reform debate.

In coordination with the proposal, White House officials said they would be holding “listening sessions” with stakeholders to receive input and develop the details of legislation. The tax reform initiative is expected to be debated thoroughly by Congress in the coming months, with Republican lawmakers hoping for passage before the end of the year. 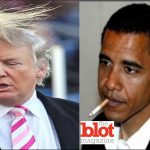 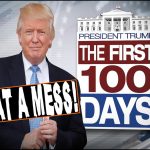