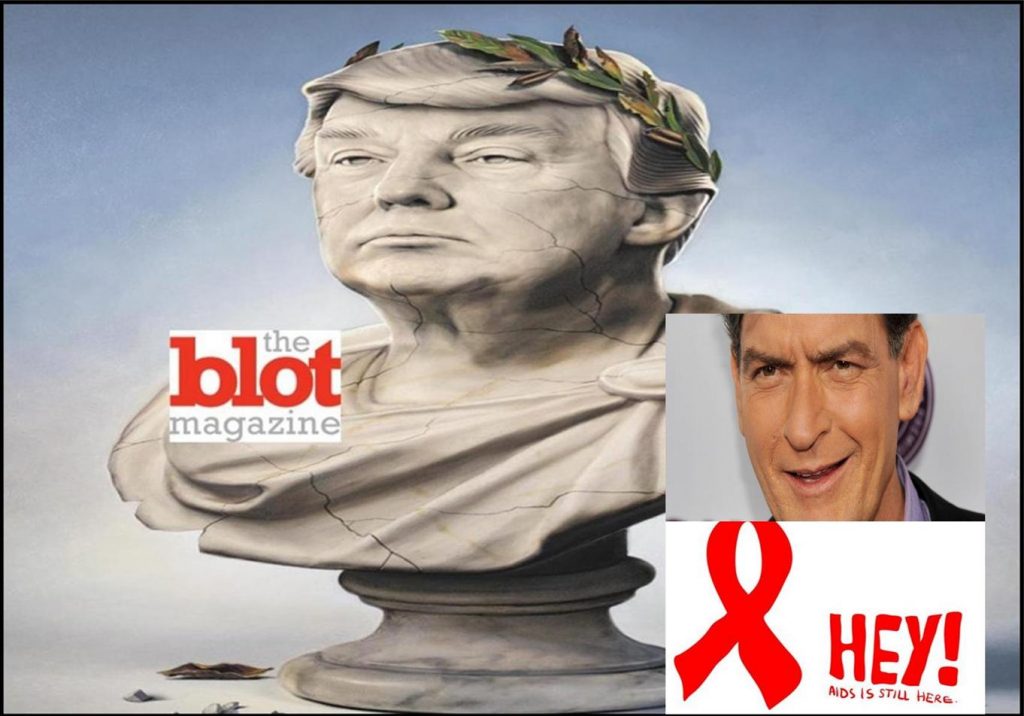 Trump has no AIDS?

AIDS is still here among us. President Trump, please don’t let us fight the war alone.

The extent to which the Trump government will honor its promise to repeal the Affordable Care Act still remains to be seen, though one particularly vulnerable group – persons with HIV or AIDS –  are waiting with baited breath to see whether or not they will be able to continue having life-saving antiretroviral treatment, which suppresses the virus and stops it from spreading.

Before the Affordable Care Act (the ACA), Medicaid was not available to those with HIV; although they were warned by their doctors of the importance of receive antiretroviral treatment quickly, they could not apply for Medicaid until they were actually ‘disabled’ by the disease. The ACA changed all that, eliminating cost barriers and insurance benefit caps and amending Medicaid eligibility so that all patients with HIV could obtain life-saving treatment. Over 50 per cent of individuals with HIV are low income; before the ACA, they would have been considered uninsurable. Under the Obama administration, pre-existing conditions ceased to be grounds for exclusion and low income persons were finally to obtain the coverage they needed.

Before Obama, George W. Bush had also made great strides in battling HIV and AIDS on an international level with the establishment of PEPFAR – the President’s Emergency Plan for AIDS Relief. Before PEPFAR, only 50,000 of the 20 million people with AIDS has access to antiretroviral therapy; thanks to the program, over 11 million people are now being treated with these drugs.

Fears surrounding the effects the Trump administration will have on the future of HIV/AIDS treatment for all, is centered on two main issues. Firstly, Vice-President Mike Pence has often been criticized for his stance on AIDS. In 2015, as governor of Indiana, Pence presided over one of the worst HIV outbreaks to strike America, and his initial response, was a call for prayer.  At the time, HIV was spreading at an alarmingly high speed among intravenous drug users and officials at the local, state and federal level urged Pence to approve needle exchange programs, to stop the outbreak.

Pence expressed his strong opposition to needle exchange programs, stating that they supported drug abuse. In fact, needle exchange programs have been proven to reduce the likelihood of HIV spreading. In centers where clean needles are administered, the risk of contaminated needles being shared drops, and the risk of law enforcement officers becoming effected by accidents with needles is also reduced. Moreover, many centers offer free HIV testing and counselling and/or information and assistance regarding available drug treatment programs. Over two months after the existence of the outbreak in Indiana was detected, Pence announced he was going to pray over the matter. Two days later, he finally allowed needles to be distributed in Scott County. Critics of Pence are worried that he will continue to take a belief-based approach to HIV. Trump himself has been quiet about his exact plans for HIV, but Pence has been more vocal, stating in 2000 that “Congress should support the re-authorization of the Ryan White Care Act only after completion of an audit to ensure that federal dollars were no longer being given to organizations that celebrate and encourage the types of behaviors that facilitate the spreading of the HIV virus.” Pence is also a strong supporter of abstinence-only education.

The second fear centers on the future of PEPFAR. Helene Cooper of The New York Times recently reported that Trump’s transition team had sent a four-page questionnaire to the State Department regarding U.S.-African relations, posting the following questions about PEPFAR: “Is PEPFAR worth the massive investment when there are so many security concerns in Africa? Is PEPFAR becoming a massive, international entitlement program?”

Research shows that PEPFAR reduced adult death rates by half in nine targeted countries, during a time when the death rates in sub-Saharan African nations with no access to funding, remained untouched. The success of PEPFAR had consistently garnered it strong bipartisan support, and is considered one of the most groundbreaking, useful programs the United States has set in motion. The American people must lobby for HIV/AIDS funding, and insist that the Trump government help increase awareness of HIV and AIDS prevention among the general public. HIV and AIDS are world issues that need to be tackled on a global scale, with the most powerful nations working to nip the problem in the bud, before it continues to take countless lives. 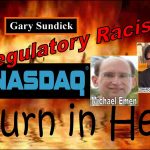 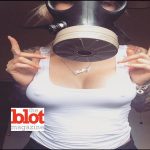