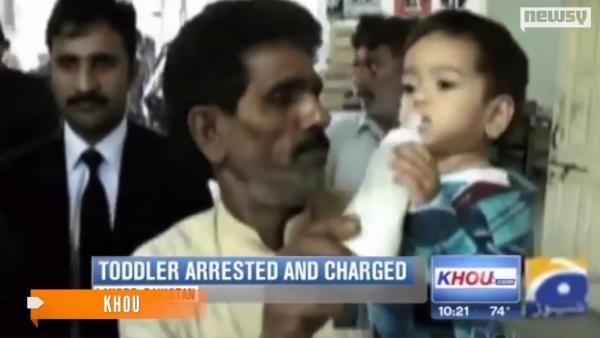 The arrest of a 9-month-old Pakistani boy on attempted murder charges is drawing criticism by international observers on the country’s perceived-flawed legal system.

Mohammad Musa was one of several individuals booked and charged for allegedly throwing rocks at police officers who were attempting to evict neighbors in the impoverished Ahata Thanedaran of Lahore on Feb. 1. Several residents grew upset at the police who apparently had a court order to shut off gas service in the area.

“The police and gas company officials came without any notice and started removing gas meters from houses,” Musa’s grandfater Muhammad Yasin said in court last Friday. “Residents started protesting and blocked the road, but ended the protest when senior police officers arrived in the area and assured them that no injustice would be done.”

A lawyer for the family argued that charges against Musa should be tossed out because Pakistan’s criminal liability law applies to children over the age of 12 except in cases of terrorism. Police official Rana Jabbar said the toddler was booked into jail due to a “misunderstanding” in the case, and that the police officer who headed the Ahata Thanedaran operation had been suspended.

The magistrate granted Musa bail and ordered the toddler to appear at a court hearing on April 12.

Pakistan supreme court lawyer Feisal Naqvi told Agence France-Presse that it’s not uncommon for family members to be named together in criminal complaints by the police, but that it is unusual for small children to be included in such complaints.

“What happens then is that vendettas are going on so everyone gets picked up and gets chucked in jail,” Naqvi said.

That tends to work due in part to Pakistan’s antiquated system of locking people up first, then asking questions later, something that dates back to British colonial time, according to a retired police chief who spoke to AFP. That system gives “too much weight to allegations made by accusers,” AFP reported.

“The moment they are able to file a complaint, accusers expect that without any evidence people should be locked up and the investigation should follow,” Shoaib Suddle said. “The world over it is the other way around.” 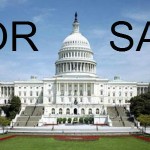