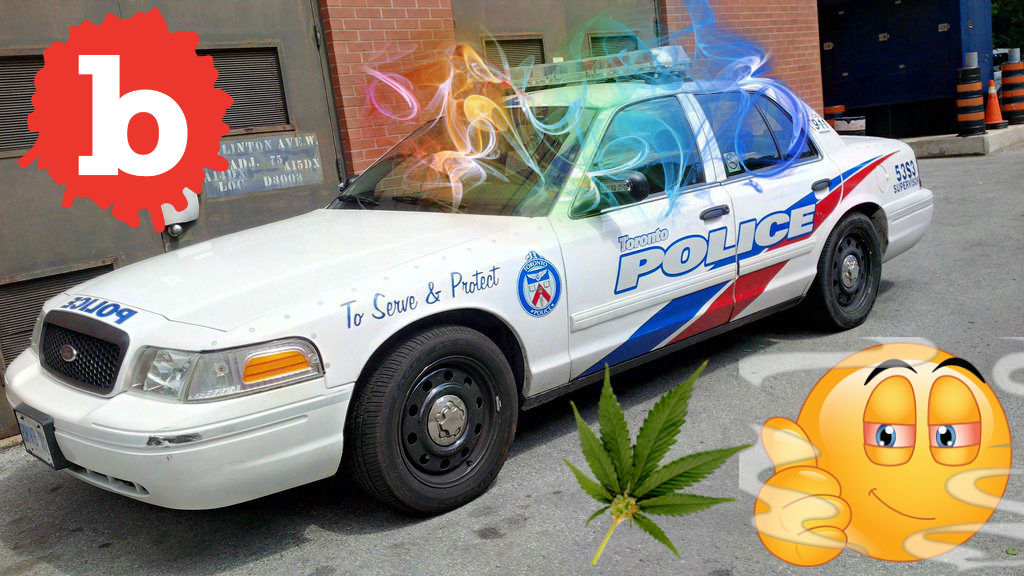 IDIOT COPS EAT A TON OF POT GOODIES, BUT THEN THEY EAT SOME MORE

Canada is hilarious when it comes to pot.  They say it ain’t legal, except it’s fairly legal.  Canada is also pretty funny when it comes to police and drug training.  Maybe that’s what went wrong here.  A few months ago in January, Toronto Police Service Constable Vittorio Dominelli and his still un-named partner did something pretty stupid.  While on duty, they went all snackadelic on some pot goodies that they seized from a raid on a pot dispensary.  But these tripping idiots cops proved they were idiots.  When they didn’t feel the effects immediately, they ate more.  But then, these idiot cops ate even more.  So then they did feel the effects, and how.  That’s when the shit hit the fan and sprayed everywhere.

ONCE THE TRIP HIT, THESE IDIOT COPS CALL FOR OFFICE NEEDS ASSISTANCE, SHIT HITS THE FAN

So these two jokers are sitting in their police cruiser when the pot snacks kicked into gear.  They started tripping, hard.  The ingested pot high was so brutal they called an ambulance.  But since they were also panicking, they also called the….. station house, asking for assistance.  Shit, meet fan.  Spray…… When cops call in a request for assistance the world stops for all other cops.  They drop what they’re doing and hustle their asses off to respond to the call for help.  It’s for real if you’ve never seen it.  Think of a street race to one location from all over, as if someone’s life depended on it.  Usually it does mean someone’s life depends on it.

When the first of the backup police arrived at the scene, one of the tripping cops jumped out of his cruiser and took off at a sprint.  The responding officers, not knowing what was happening, ran after him.  But during the confused run one of the responders slipped and cracked his head open on the ice.  That’s not good.  Make that really not good.  As of today, superiors have suspended the two tripping idiots and charged them with Attempting to Obstruct Justice and Breach of Trust.  In Canada, those charges are really, really serious.  There aren’t any rose tinted glasses to make the optics on this look good.  The two tripping idiot cops will be in court on June 7th. 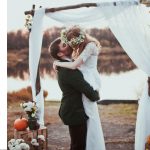