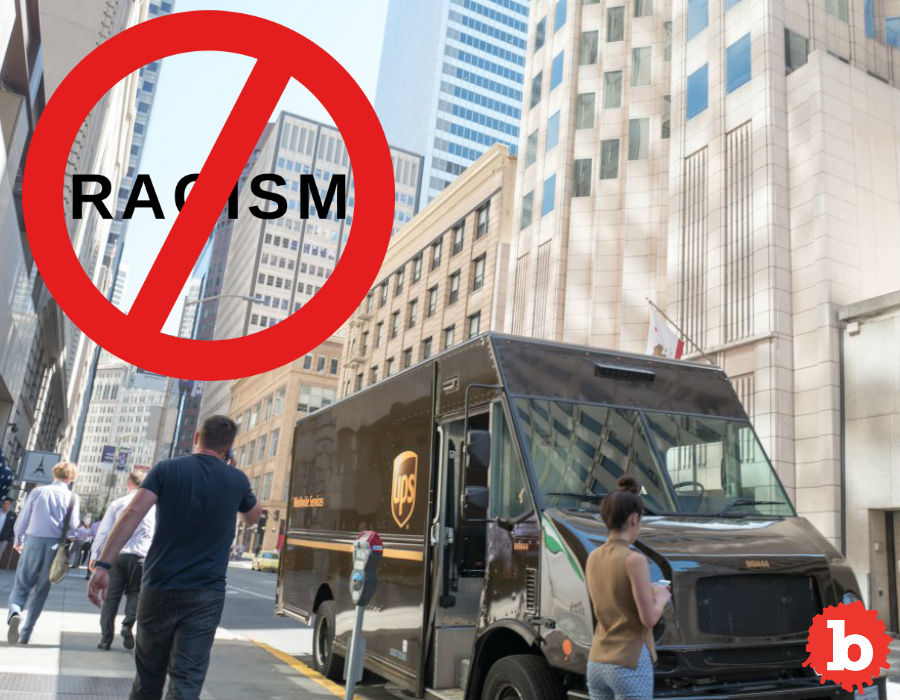 Do you want to know a really good way to lose your job as an HR supervisor like, anywhere?  Post comments on Facebook about a police officer who deliberately hit a black man with his cruiser.  What do you say?  You say “Thugs deserve it.”  Then you add that it ““seems to be people of color who are the problem.”  That’s how you get fired as an HR supervisor from anywhere, rally fast.  The comments were made by Gwendolyn Carder.  UPS fired her from her Georgia UPS facility position 48 hours after she made the comments on Facebook.

SHE THINKS COPS SHOULD ABUSE, RUN OVER BLACK THUGS

Carder posted her insanely stupid comments in response to a posted article that Atlanta’s WSB-TV shared on Facebook.  The article covered how Athens, Georgia, police officer Taylor Saulters deliberately hit a black suspect he was pursuing with his cruiser.  So Carder posted her comment over a weekend.  Upset facebook users contacted UPS and they fired Carder on that Monday.  Carder had worked at UPS for more than 25 years.  But the racist comments shocked one of Carder’s neighbors, Marshea Washington.  She said, “It does bother me that she would generalize us and make us as if we are thugs, because I’m not raising thugs, and I’m raising three African sons.”

UPS released a statement about the firing.  It said, “UPS has no tolerance for hate, bigotry or prejudice.  The company embraces diversity and inclusion as one of its core values. The comments Ms. Carder shared in response to WSB-TV’s story do not reflect UPS’s values or culture.”  But Marshea also added that her outed and fired neighbor now “has to deal with the consequences” of her “bold” Facebook comments.  So it sounds like Carder may have lost more than just her job. 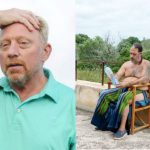 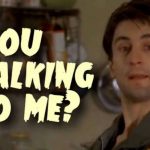