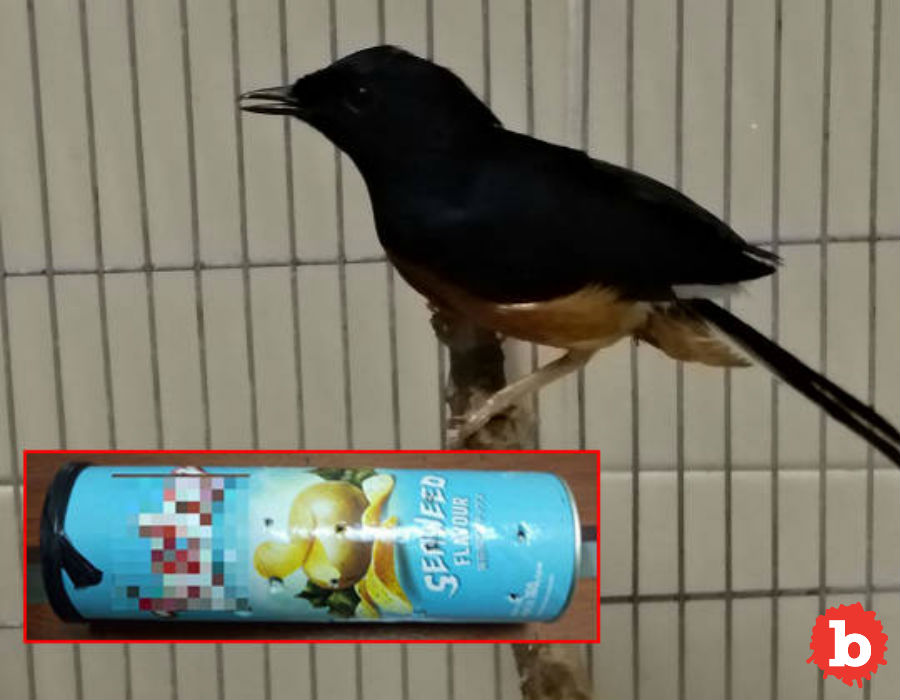 Singapore take animal smuggling really seriously.  It’s a major problem in the region.  This time, we’re hearing about one Lim Ke Yi.  Authorities caught him trying to smuggle an endangered bird, the Murai Batu.  This brazen criminal was trying to smuggle the poor bird out of Singapore in a can of potato chips.  That is the definition of animal torture!  They managed to catch him just as he was about to depart to Malaysia.  What kind of asshole tries to smuggle a poor bird in a can of potato chips?  Lim Ke Yi.  What a tragic crime.

Read More: Just How Are These Poor Kids From the Border Going to Survive?

The 23-year-old animal smuggler was immediately fined 5,000 Singapore dollars for attempting to smuggle an endangered species.  He may also face animal cruelty charges and other general charges related to smuggling.  Singapore takes it’s animal smuggling laws seriously.  Those caught face fines up to 10,000 Singapore dollars, roughly $7,300 USD.  But authorities also take smugglers off the market, incarcerating them for up to a year as well.  That sounds like harsh penalties in that market, but smugglers just won’t stop.

Ted Cruz Vows to Kill all Baby Animals? Why?

So as for this poor bird smuggled in a can of potato chips, authorities immediately took it to an animal hospital for treatment.  There they will also establish if the bird is a possible carrier for any diseases, such as avian bird flu.  So far there’s no word about what will happen to the poor endangered bird.  Hopefully, we’ll hear that authorities release it back into the wild where it will never have to face a can of potato chips again.  Well, unless Americans go on a tour of the jungle, that is. 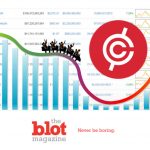 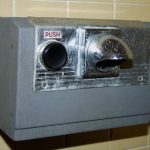