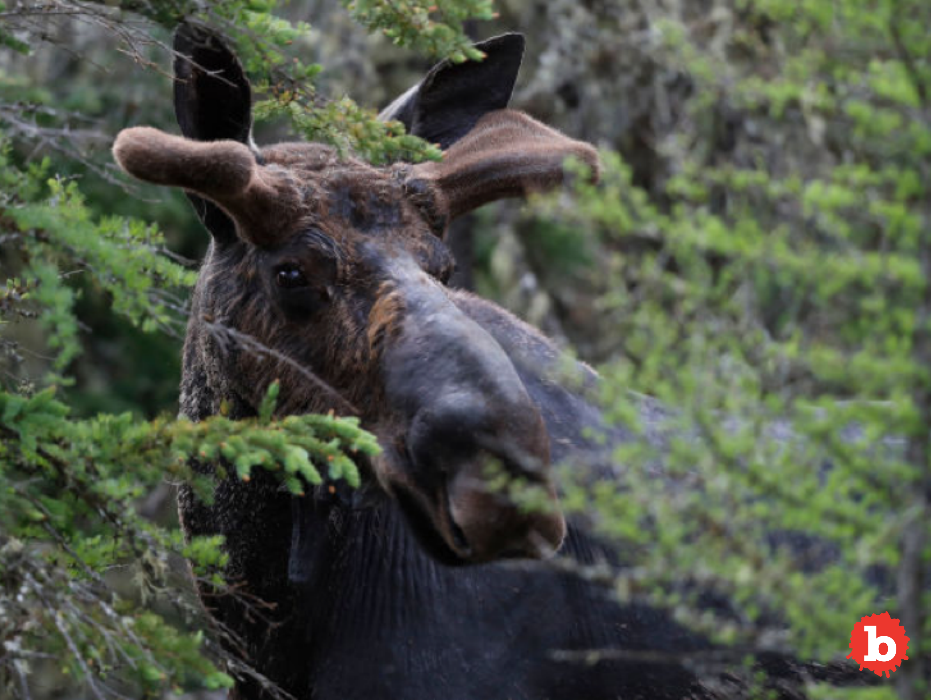 Why the hell does this keep happening?  Tourists keep accidentally killing wild animals thru sheer stupidity.  Or at least they’re severely stressing them out or putting others at risk when they’re not killing them.  This time, a moose drowns in a lake in the state of Vermont.  Sounds weird, right?  Well, the moose had some help.  And in case you wondered, yes, moose can swim.  They swim really well.  But even a moose becomes tired, and this one did.  Tourists were on the hunt for the “great” nature pic of the moose.  But instead of capturing a great memory of nature, they killed it.

Read More: You Non-Voters Just Suck, So Get Off Your Ass, Get Registered, And Vote!

So how could a moose drown?  Well, like anything, it became tired.  Exhausted, in fact.  Nothing can swim when it has no energy left.  And something had already exhausted the poor moose.  What exhausted it?  Swimming all across Lake Champlain.  It started in the state of New York and came ashore in Vermont.  But the poor moose came ashore near a bike path that locals describe as “a very busy, busy area.”  So of course a lot of people saw the moose swimming up and got excited at their lucky nature moment.  But like most of the world’s creatures, the moose didn’t like to be crowded, especially feeling tired after its long swim across the lake.

Unfortunately, the people scared the moose too much.  So it went back into the lake.  And since it was exhausted, all those people who were so excited to see the moose got to see it drown, because of them.  Vermont state fish and wildlife officer Robert Currier stated the obvious, “Best practice is to stay away from it.  Keep your distance, don’t crowd the moose.”  So if you happen to be out and about in the wild, or even sort of close by, use common sense.  Don’t walk your kids near cheetahs.  Don’t taunt wild bison.  And don’t crowd tired animals.  You or, possibly worse yet, the animal, could die. 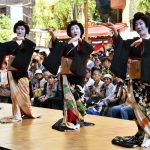 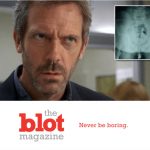