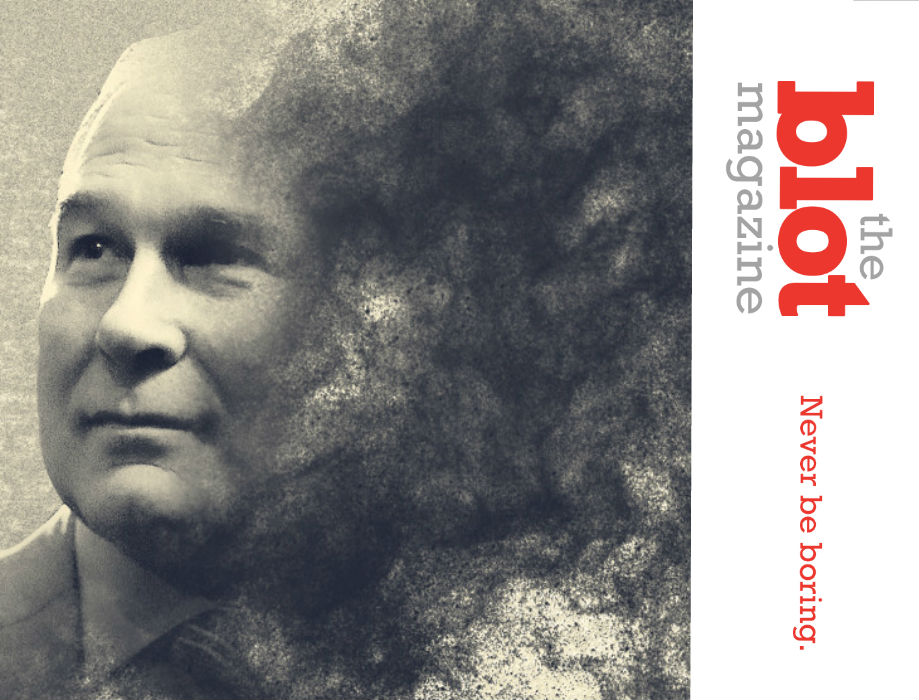 People are getting pretty upset about how Scott Pruitt, the head of the EPA, seems to be trying, at every level, to kill the very thing his department is supposed to save: the environment. But has anyone ever asked Scott why he hates the environment so much? No? Well I did, and here is what he said.

1. One time, in middle school the sun was really hot and he got a sun burn. It was a bad burn.

2. Scott almost drowned in the ocean. He’s never forgotten that.

3. A jellyfish stung him that same time in the ocean. He tried desperately to kill it but it swam away.

4. When Scott was a kid there was a big storm and his television antenna got knocked over by the wind. He didn’t get to watch cartoons for a week until a new antenna was installed.

5. In high school Scott wore shorts on a warm day and everyone made fun of him because shorts look dumb on basically everyone. He blames the sun for that one.

6. Scott’s first day at his new law firm was really windy and he lost his lucky hat. Thing have basically never been the same.

7. Scott went to the Bahamas for his honeymoon, but he went in August and there was a hurricane. They had to evacuate their island and the honeymoon was cut short. His wife hasn’t let this one go yet, and I bet you can guess who he blames for it.

8. Scott’s first day of preschool should have been a lovely fall day, but there was a heatwave. He got heatstroke on the bus going home and his mom said it was his fault for not drinking enough water. She wouldn’t listen to him when he explained that it was really the environment that should be grounded.

9. Years ago, in college, Scott went camping with his then-girlfriend. They got separated in the woods after going behind different trees to pee and he never found her again. He blames the trees for being so goddamned tall and thick. He hopes she found her way home. Eventually.

10. There was fog the day of his confirmation to the EPA and he took it as a sign that he needed to clear the fog like he was going to clear away all the EPA regulations. For once he thought the environment was maybe on his side. 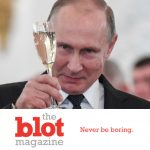