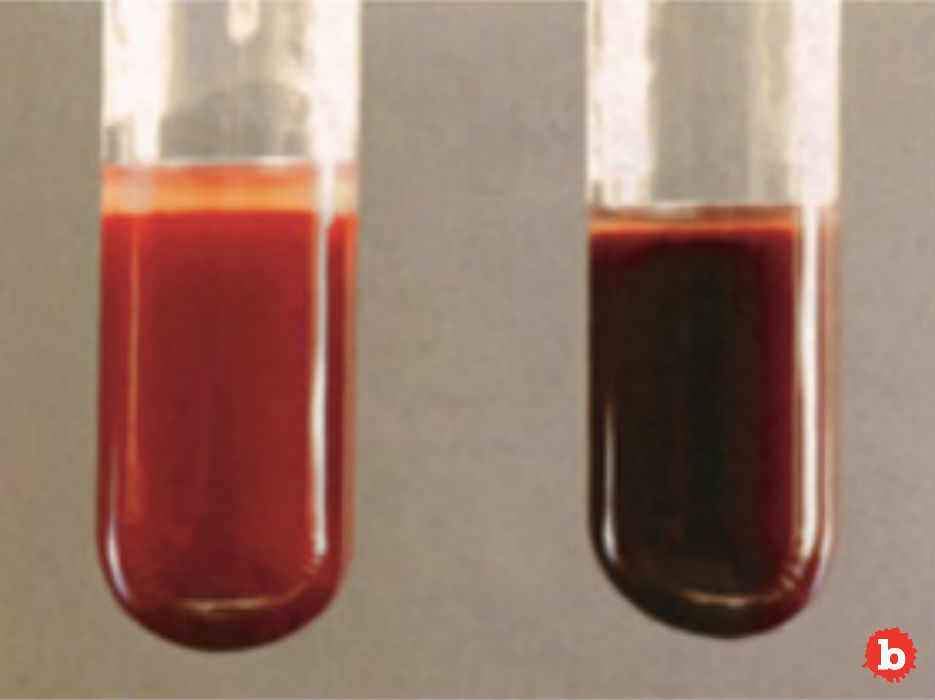 So everyone loves chocolate, am I right?  Well, maybe except for those two people I know who are allergic to chocolate, I suppose.  But maybe they like it, they just can’t have it?  Anyway, no matter how much the largest chocolate fan loves their chocolate, they don’t want to have chocolate color blood.  I’m pretty sure that’s a safe statement.  But for one woman who needed treatment for a really bad toothache, that’s exactly what she had.  Blood the color of chocolate.  So I’m no doctor.  But I’m happily surprised to hear that chocolate brown blood is not a death sentence.

DAY AFTER TOOTHACHE, WOMAN WENT TO ER WITH SCARY SYMPTOMS; THANK GOD SHE DID

The woman is a 25-year-old who went to an emergency room in Providence, RI.  She had severe fatigue, was short of breath and, of particular alarm, had clearly blue-tinged skin.  So what’s with the blue skin?  Well, when your body is short of oxygen, blue skin is a clear sign of that problem.  But doctors quickly also took some of her blood.  And that’s when the really shocking issue came to light.  Chocolate brown blood.  As you know, blood in contact with oxygen is red in color.  Those blue veins you see are carrying your blood after it’s already delivered its oxygen mission.

WOMAN HAD A RARE, ALMOST DEADLY REACTION TO OVER THE COUNTER PAIN MEDICINE

So how the hell did this happen from a toothache?  Well, it took the doctors a couple questions to figure it out.  But they did.  The woman had had a bad toothache the evening before she went to the ER.  He had also used a common over the counter type of pain reliever to help with it.  But this woman has an unusual condition doctors call methemoglobinemia.  And yes, that is a mouthful.  The condition can hit because of certain drugs.  You can also inherit it.  But for this woman, the chocolate blood from the mouthful word was the result of benzocaine.  That’s a common anesthetic for things like poison ivy and such.

But for someone like this poor woman, it changed how her body processed oxygen.  It’s all about levels of methemoglobin.  Most of us have about zero to 2% present at any given time.  But the chocolate blood thing can appear when your levels are at 10-20%.  70% levels can mean a death sentence.  This lady’s level was 44%!  Typical levels of methemoglobin in the blood range from 0% to 2%. Symptoms start appearing when the level rises to 10% to 20%, and a level above 70% can be deadly. Lab tests showed that the Rhode Island woman’s percentage of methemoglobin was 44%.  She’s fine now.  But she’s joined 400 others for this same reaction since 1971. 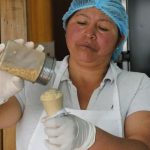 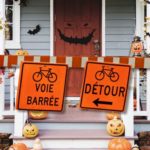