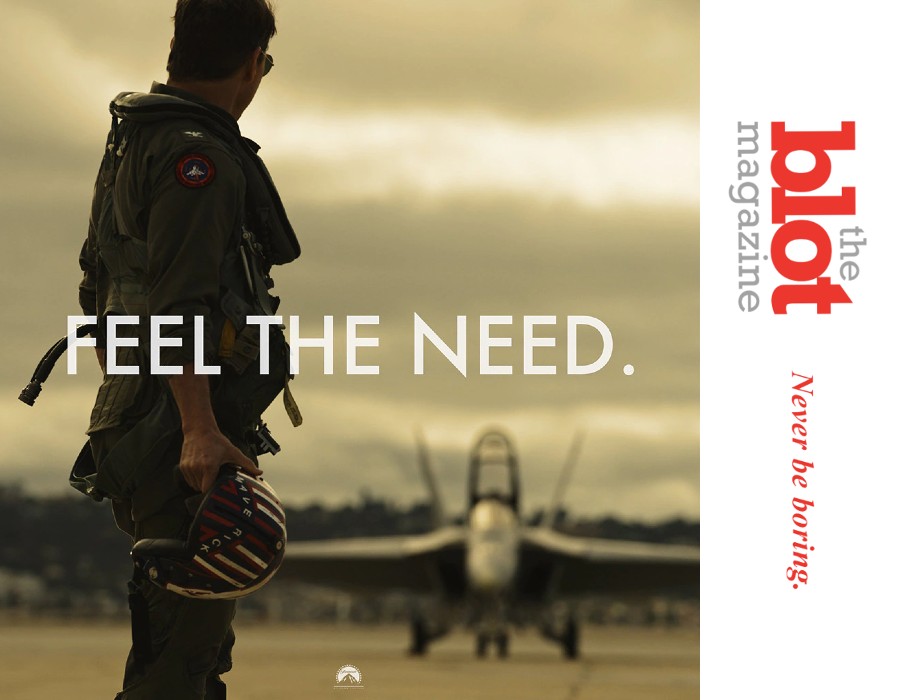 WITH TOP GUN “2” ABOUT TO OPEN, REMEMBERING TOM CRUISE AGAINST A SEQUEL IN 1990

The age of movie sequels will never, ever end.  How many Batman movies have there been since Tim Burton’s original?  Star Wars?  Star Trek?  It’s a never ending mission of not impossible money.  And even though I’m excited, it’s worth noting the ironies of the Top Gun sequel that’s coming out.  You can already buy tickets for it!  Top Gun “2” was a movie we should have seen well over a year ago, but the pandemic happened.  And how.  So here we are!  Yet now we’re learning that back in 1990, Tom Cruise hilariously (now) said that making a sequel would be “irresponsible.”

So this a while ago, and all of today’s adults just don’t know what a hit the original Top Gun was.  It came out in 1986, and is today what we call a classic action pic.  I mean, Tom Cruise was only 23 years old back then!  Now, action lead is a weathered 59!  I won’t ruminate on how old that makes me.  So let’s get back to the irony.  Why did Tom Cruise think making a sequel would be irresponsible?  Get this!  Because continuing that story could be interpreted as being pro-war propaganda!

Even better?  Cruise’s missile ironic comments came from an interview that appeared in the illustrious Playboy Magazine!  Other comments deepened the irony, as being 4 years after Top Gun’s release, Cruise’s interview was to promote his Oliver Stone picture, Born on the 4th of July.  Now that movie was anything but pro-war propaganda!  To be fair, we should remember that the US Navy assisted the Top gun production.  And even more, the Pentagon even approved the script!  It’s also worth remembering that the US military set up recruitment at movie theaters in 1986 when Top Gun was running.  We’ll just have to wait (a few days) to see if that’s a sequel as well for the new Top Gun flick.  It’s not like a world superpower is threatening war, even including nukes.

Yet I still feel the need for speed! 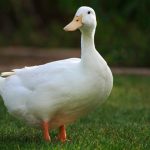 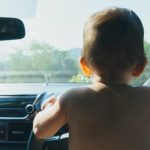