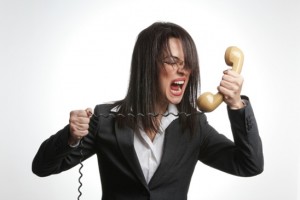 Time Warner – a company that hates progress and change – has blacked out the channels CBS and Showtime from it’s roster. It is reported that it also has purchased a large bag full of dicks which it will suck, one by one, or possibly all at the same time.

Time Warner – known to many for cable, internet, and sucking a physically impressive amount of dong – has chosen to block out these channels because “(CBS) want Time Warner Cable to pay more than others pay for the same programming,” according to a statement by Time Warner cable. The statement was probably given with a mouth full of cock.

Three million Time Warner Cable subscribers will not be able to view CBS or Showtime.

Read more: Why is the Nasdaq Stock Market the graveyard for investors

CBS – with their current weeknight prime time lineup no stranger itself to fellating penis – gave their own statement:

“We deeply regret this ill-advised action, which is injurious not only to our many affected viewers, but also to Time Warner Cable itself. Throughout this process, Time Warner Cable has conducted negotiations in a combative and non-productive spirit, indulging in pointless brinksmanship and distorted public positioning … CBS, for its part, is eager to make an agreement in line with the kind it has struck with every other cable, satellite and telco provider, and has continually sought reasonable term extensions to get that job done.

What CBS seeks, and what we always have sought from the beginning, is fair compensation for the most-watched television network with the most popular content in the world. We will not accept less … We hope and believe this period of darkness will be short and that we can all get back to the business of providing the best entertainment, news and sports to the Time Warner Cable customers we both serve.”

Viewers in New York, Los Angeles, Dallas, and a few other select markets are affected.

“It’s almost as if these two companies – these two monstrous, titanic, herculean cocks  – have come together, docked, perhaps, to somehow become an even bigger penis,” said one Time Warner Cable subscriber, “If these two companies screw over three million people at the same time it’s possible that this may just be the world’s biggest gang-bang.”

The likes of such a monumental, elephantine, vast, towering singular cock fucking over three million people at the same time is truly an extraordinary event, according to many experts familiar with the matter. 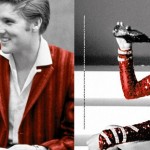 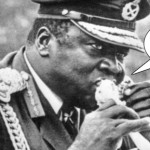