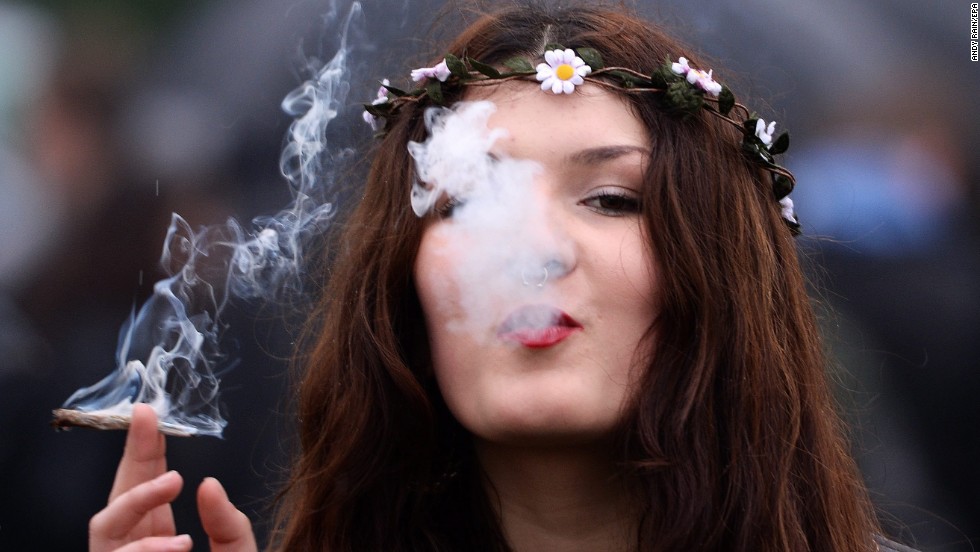 Celebrating July 4 outside the United States is usually more low-key than doing it in the States. This is particularly so in England where, well, there are still some hard feelings in some quarters. However, July 4, 1983, in London was also the site of the best party I’ve ever attended, and it was all thanks to my mostly English flatmates.

Mark was from Torbay in the west of England and worked at an Arabic-language newspaper opening the mail and delivering tea. Neil was a sous chef at a restaurant and the only Londoner in the house. Gerry was a waiter and a soccer hooligan from Birmingham (Aston Villa was his team), and James was a drummer from County Wexford in Ireland, collected the dole, and Mark used to date his older sister Carol.

We lived in a three-bedroom flat, just down the street (Queen’s Gate by name in South Kensington) from Benny Hill, right across from the Victoria and Albert Museum. It’s a place I can’t even afford to walk past these days, but then, it was what the real estate agents call a “unique fixer-upper opportunity.” In other words, the plastered ceiling was falling down, it had no heat and only young people with little money would live there. It wasn’t quite a squat, but for about three months, we lived rent-free. There were four floors, each with a single flat. A band whose name I don’t remember lived on the ground floor, we were above them (second floor in American, first floor in British) and the two floors above us were unoccupied. Our bedrooms had windows that led onto a balcony overlooking the street, posh, it was.

We had a tiny kitchen, but none of us really cooked anyway. There was one bathroom and a huge main room where we spent all our time watching TV, listening to music and otherwise inventing the term slacker.

When we weren’t there, we could usually be found at the Moscow Arms on Moscow Road in Bayswater (named back when Russia and Britain were allies), three underground stops on the Circle Line away. It had the best jukebox in the U.K. because one of the bartenders also worked in a record shop, and she would bring in the new singles every Friday after Thursday’s charts and “Top of the Pops.” Every Friday and Saturday night, there would be about 100 of us in Goth, punk, Ted, skinhead and New Romantic attire trying to outdo each other in general youthful stupidity.

One night in late June we were coming home on foot (we’d climb the fence into Kensington Gardens, which closed at sunset and walk past the Palace; I’m sure Charles and Diana never did figure out why the pampas grass grew so poorly in that one spot). Neil complained he was bored with going to the pub every weekend. Mark said that we ought to have party and wasn’t July 4 a holiday in America?

“Independence Day, when we told the King to eff off,” I said full of India Pale Ale and whiskey.

As it happened, July 4 was a Monday, so we had the party on Saturday the 2nd. We chipped in 20 pounds each, which bought enough beer and cider to float the Falklands Task Force (a pint at a pub back then went for about 70 pence). We didn’t bother with invitations, just announced Friday at the Moscow that we were throwing a party the next night after the pub shut.

I hung back at the flat to make sure any early arrivals were made welcome, while the lads went off to gather the guests. By law, the pubs closed at 11 p.m. in those days. By 11:30, we had about 150 people in the flat, and they were all well-lubricated. Since I had stayed home, they were much farther along in the evening than I was, but I made a determined effort to catch up.

Around 12 or so, I was dancing with Justine, a Dutch girl who hadn’t given me the time of day up until then, when Mark interrupted. Over the sound of “Blue Monday” by New Order, he shouted, “The police are here. You need to talk to them.”

Now, I had lived in London for close to two years, and my Colorado twang had softened enough that I could pass for a Londoner most of the time (pretentious ass!), but when I got to the door and was greeted by two cops with their blue helmets on, it was Denver time. Normally, I would have said, “Good evening, constable, can I help you?” and that would have been all wrong. So it was “Hi, officers, what’s up?” In that part of London, an American accent meant money and/or connections to the boys in blue (if only they knew the truth).

The taller one took a breath before he said, “Sorry to trouble you, sir.” Sir, ha! He was my age. “Everyone likes a party, but we’ve had some complaints about the noise.”

Well, as luck would have it, someone else was dancing with Justine, and we had run out of Ruddles County. So, I made a beeline to Neil’s room, where he had stashed some whiskey. I was less than happy to find 10 people smoking hashish. Europeans have a horrible habit of crumbling it up with tobacco and rolling a cigarette with it, and I hate nicotine. Anyway, I was annoyed mostly because the police had just left and said so. I was told promptly to calm down and have some. Instead, I grabbed the Scotch and left.

By then, the band that lived downstairs had set up, and I figured it was only a matter of time before the police were back and closed us down. Sure enough, three songs in, Mark was waving at me.

“They’re back, and they’re well angry.”

So, I ran a hand through my red, blue and green hair (colored spray) and prepared for the worst.

“I guess you’re here because of the noise,” I started.

“No, actually, some of your guests have been urinating off the balcony.” He pronounced it yoo-RINE-ating.

Well, 150 people and one toilet, I suppose it was inevitable, but I kept my mouth shut.

“We’re going to have to break this up.”

So, I stood aside and they went into the first bedroom, Neil’s — where the hash smokers were. I was pretty sure I wasn’t going to be deported as I stuck to alcohol, but things were likely to get worse before sun up.

Then, I noticed the two bobbies had been in Neil’s room for ages. Eventually, they came out, smiled at me and said, “Goodnight, sir.”

This was not what I had expected, so I had to investigate. I put my head in Neil’s room and said, “What the hell happened?’

Of the seven people still in the room, four of them showed me their warrant cards — they were cops, too.

We weren’t going to hear from the police again, and the party after that was a blur. I do recall sitting on the balcony watching the sun come up. Not sure whatever happened to Justine after that.

The only thing that would have made it better would have been fireworks — but I don’t think I would have let that lot play with matches. 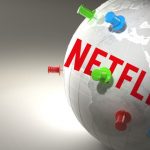 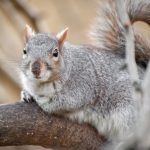