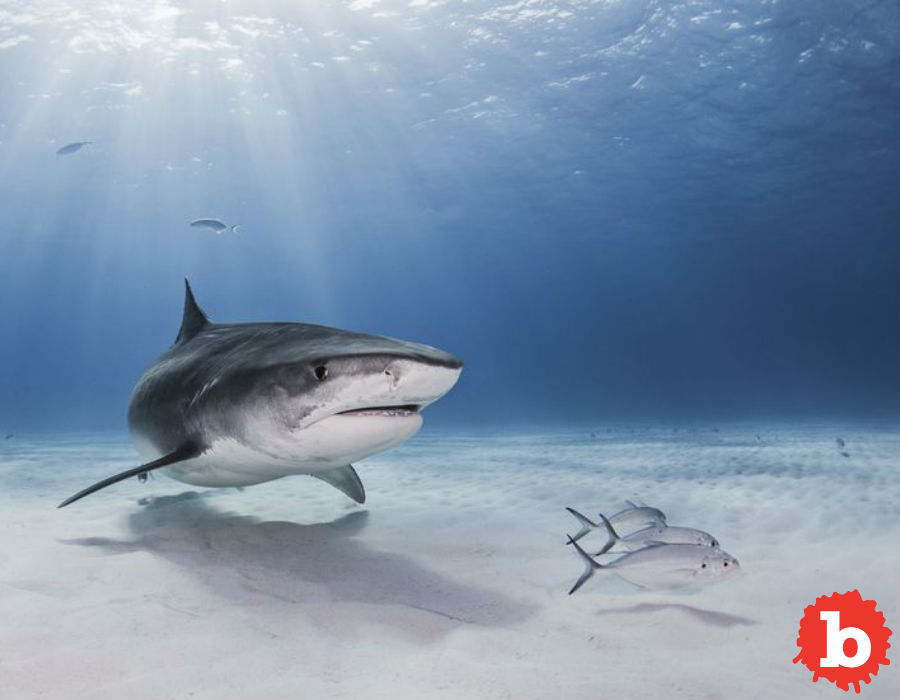 It must have been a horrifying scene at Piedade beach in Brazil last week.  Jose Ernestor da Silva was in the water not too far from shore when a tiger shark fatally bit him.  The vicious attack happened suddenly.  With one horrible bite, the shark bit off the teens penis and his entire femur.  The attack happened seconds after lifeguards told the 18-year-old to come closer to shore.  To make the tragedy even worse, Jose’s mother had ordered him to avoid the beach after a tourist lost an arm and a leg at the same beach two months ago.

SHARK BIT OFF TEENS PENIS AND FEMUR WITH GHASTLY BITE

There is video that a passer-by shot that caught the moment a lifeguard pulled the teen from the water before medics arrived at the scene.  Medics took him to Restauracao Hospital in the city of Recife.  He had two heart attacks on the way.  There doctors frantically treated him, amputating his left leg and reattaching veins to his groin in a three-hour surgery.  They did their best to stop his massive bleeding.  But the teen died just hours later from his traumatic wounds.

Miguel Arcanjo, the Director General at the hospital said, “He arrived unconscious, with an extremely serious injury. After the surgery doctors put him in the Intensive Care Unit.  He lost a lot of blood, which was replaced, but he suffered hypovolemic shock and passed away.”  Jose had been swimming with his brother and their friends in deep water close to shore.  It was in an area posted with signs warning of shark attacks.  Jose marks the 65th shark attack along Brazil’s Pernambuco state since 1992.  80% of those attacks have happened in the 18-mile shoreline along Recife.  It’s a popular resort location for tourists.  Despite the more than 110 warning signs about shark attacks, sharks still have too many people to attack in the area. 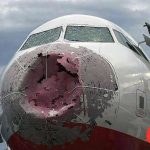 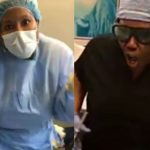