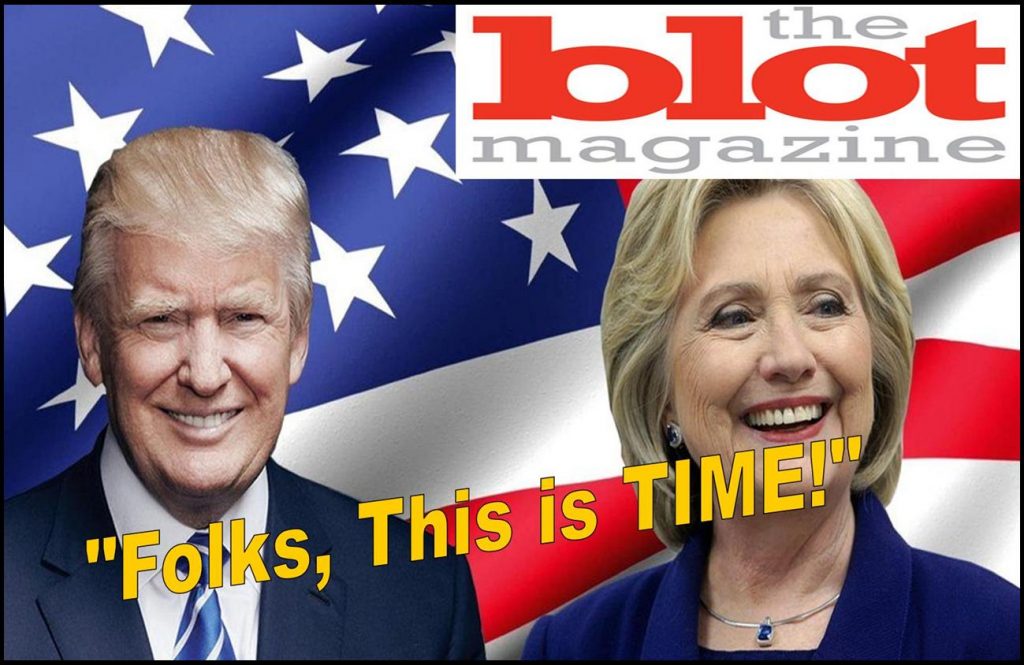 What happens on presidential election night?

On presidential election night, viewers are forced to somehow interpret the Electoral College, exit polls and the inexact science of network calls. It’s important to note that the networks will make a number of different designations when it comes to their calls. In addition to calling a state for Clinton/Trump or saying it’s “too close to call,” there is another distinction. “Too early to call” is a phrase you’ll hear throughout the night. This usually means that exit polls/early vote suggest one candidate is ahead but out of an abundance of caution, the networks don’t want to call it yet.

As you’re witnessing the results pore in, this guide – which includes some thoughtful insights from Politics PA – will help prepare you for those excruciating final hours of this national marathon.

o   What to Expect. At this moment, Kentucky will be called for Trump and Vermont for Clinton and the big boards will begin to fill with red and blue. It’s likely that Virginia and Indiana, homes of Tim Kaine and Mike Pence respectively, will be deemed too early to call. Should either one be called immediately that would be a good early sign for the beneficiary. Also, Georgia should be labeled too close to call. If it’s instead described as too early, that likely indicates Trump is on the right track.

o   Key States to Watch. Virginia is part of Donald Trump’s unlikely ‘Path 3.’ The Senate race in Indiana is among the closest in the country. If former Sen. Evan Bayh regains his seat, Democrats’ odds of retaking the upper chamber go up dramatically.

o   What to Expect. West Virginia will undoubtedly go to Trump. North Carolina should be deemed too close to call. If it’s characterized as too early, that’s a major victory for whichever candidate it’s leaning towards. As for Ohio, the perennial battleground has shown signs that it is not the tipping point it once was. The Buckeye State has titled Trump’s way this year and it may well be called too early and trending towards him instead of too close. The longer this state goes without being called, the better for Clinton.

o   Key States to Watch. North Carolina and Ohio are both essential pieces in all three of Trump’s viable path’s to the White House – it’s almost impossible for him to win without both of the large battleground states. In key senate races in those states, two incumbent Republican Senators are up for reelection. Sen. Rob Portman (R-OH) is expected to cruise to victory, while Sen. Richard Burr (D-NC) is only a narrow favorite.

o   What to Expect. Clinton will win Connecticut, Delaware, D.C., Illinois, three of Maine’s electoral votes, Maryland, Massachusetts, New Jersey and Rhode Island at precisely 8pm. Maine’s last electoral vote will be left twisting in the wind for some time as Trump has specifically targeted it. Meanwhile, Trump will take Alabama, Mississippi, Oklahoma and Tennessee. Missouri would be a nice score for Trump at 8 although it’s possible it’ll be called too early and he’ll have to wait a bit. At this point, early results in Florida, Pennsylvania, and New Hampshire will begin to demonstrate whether Trump’s viable paths remain, or if Clinton’s team can hope for an early night.

o   Key States to Watch. A Clinton win in Florida would effectively clinch the presidency. Additionally, if she wins in Pennsylvania and New Hampshire, she would close the door on Trump’s two most viable paths to the White House. For Trump, winning Florida either Pennsylvania or New Hampshire represent his best opportunities for victory. All three states are also represented in our list of seven key Senate races – with each one being key in determining control of the upper chamber.

o   What to Expect. Bill Clinton’s home state is going to let him down. Their former First Lady isn’t within striking distance here.

o   What to Expect. New York will go to Clinton. She’s favored in Minnesota, Wisconsin and New Mexico but those might get “too early” designations. If they get called right away, that’s a good sign for Clinton. On the other side of the aisle, Trump will get a boost from Texas as well as Kansas, Louisiana, Nebraska, South Dakota and Wyoming. Nebraska’s 2nd Congressional District won’t be called right away though and Trump can’t afford to have Clinton steal it away as Pres. Obama did in 2008.

o   Key States to Watch. The biggest state to watch here is Michigan. If Trump can’t at least get a “too close to call” here, it will be a sign that Clinton’s Democratic firewall is holding. Speaking of that firewall, it contains Colorado which will probably be too early to call with a Clinton lead. Trump is relatively close in Colorado though, and in the case of a systematic polling error, might be one of the few that are within Trump’s grasp. Also keep an eye on the Wisconsin Senate race, where former Sen. Russ Feingold (D) holds a steady but narrow lead in his bid to avenge a 2010 loss to Sen. Ron Johnson (R).

o   What to Expect. North Dakota and Montana are solidly red states, and will likely be called quickly. Utah is a wild-card with independent Evan McMullin trying to become the first third-party candidate to win a state since George Wallace in 1968.

o   Key States to Watch. Iowa has titled toward Trump, and along with New Hampshire and Nevada could be part of his most viable path to victory. Watch whether it gets the “too early” or “too close” categorization. Nevada will be one of the biggest states to watch Tuesday night. If New Hampshire gets away from Clinton, Nevada could repair the hole in her firewall. In the battle for Senate control, New Hampshire and Nevada both play a vital role, as both races are within 2 percentage points in polling averages.

o   What to Expect. This is the moment Hillary Clinton hopes she becomes the President-Elect of the United States. That’s what happened in 2008 and four years later it took less than 15 minutes more to confirm the results. If Trump manages to break Clinton’s firewall, we’ll be waiting until the AM hours when Alaska begins reporting toward their three electoral votes. Clinton will have 78 electoral votes banked away in four of these western states. So if she surpasses 192 electoral votes before 11:00pm, it’s probably safe to assume the outcome. Idaho, by the way, will go to Trump.

o   What to Expect. If Hillary Clinton hasn’t given her acceptance speech by this point she might not her get the chance. The longer the night goes on the better the odds for Trump, who is heavily favored to win Alaska. A “too early” designation is possible only if Clinton wins by larger than expected margins. 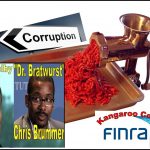 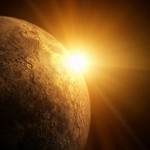