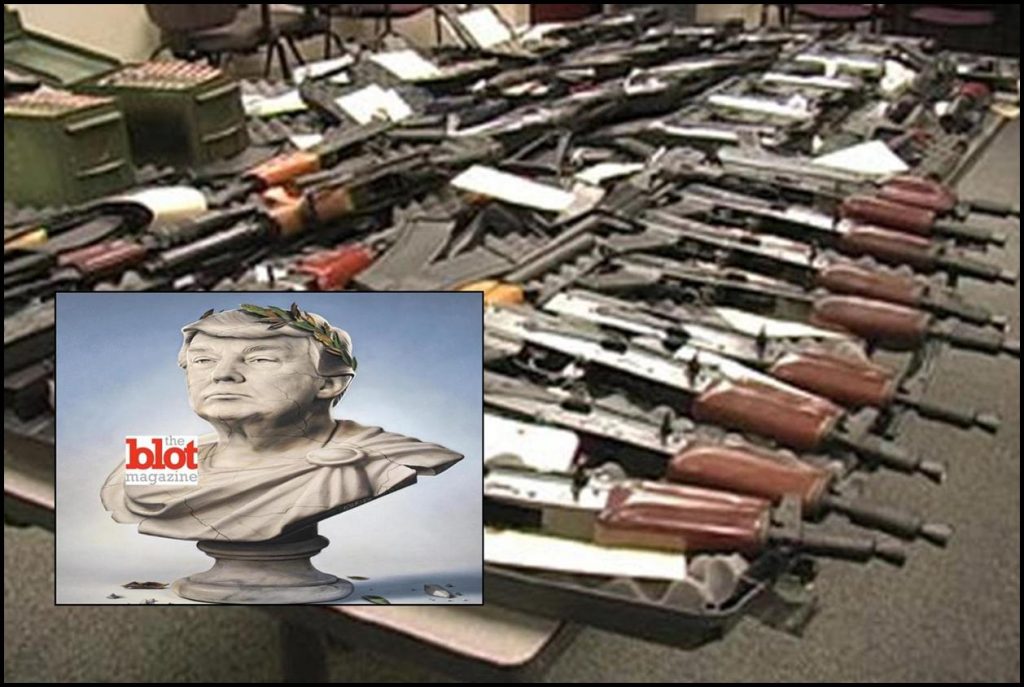 Around 93 people will probably be shot dead in America today and many of the guns used will likely be owned legally.

For years, America has remained split on the need for stricter gun ownership laws to reduce gun deaths. A study of death rates per 100,000 people found that gun homicides in the United States’ is at least 25 times more than other high income countries. Some argue that tighter restrictions on gun ownership could save many lives, while others believe tougher rules on guns would not change criminal behavior. Furthermore, many American’s believe gun ownership is their constitutional right.

Despite the huge number of gun deaths every day, since 1993, gun deaths fell by almost a third. Even with this drop, last year FBI background checks for gun ownership reached 27 million, this is roughly the same figure for gun sales – 4 million more than previous records.

This rise could be due to people wanting a gun for protection amid fears of terrorist attacks. But also, people have had real fears that if Hilary Clinton became President, she’d introduce tighter gun controls. But since the election of President Trump, gun sales have dropped along with concerns about restrictive gun laws and ammunition taxes.

While not everyone wants to own a gun, many choose to carry stun guns or Tasers as a nonlethal alternative. These devices will stun or immobilize by giving someone an electric shock. Stun guns in particular have become increasingly popular for self-defense. Generally, owning a stun guns is legal in most U.S. states, but not everywhere, leading to calls for them to have protected under the Second Amendment.

Gun laws around the world

Following a number of mass shootings around the world, many countries have taken significant steps to regulate gun ownership.

Federal law sets the minimum standards for firearm regulation in the United States, but individual states have their own laws. In the wake of the Sandy Hook School shooting, many states including Connecticut, California and New York, tightened their gun laws significantly. While Kansas, Texas, Arkansas and Wisconsin extended their gun rights.

In general, automatic firearms, such as machine guns, short-barreled shotguns and rifles have heavy restrictions across the country. In most states, people need to have a gun license and register their firearms with a law enforcement agency.

All states allow some form of concealed carry, and many allow some form of open carry. Some states have additional restrictions on particular semi-automatic firearms and on magazines that hold over a certain amount of ammunition.

Around 20 years ago, a shooting spree in Port Arthur, Tasmania, left 35 people dead. Australia’s prime minister quickly announced a series of gun reforms. The country brought in tougher licensing and ownership rules and all but banned automatic and semiautomatic assault rifles. There was also a gun buyback program introduced that removed around 650,000 weapons off the streets. Licensees also had to prove they had a genuine need to own a firearm and take a safety course. There have been no mass shootings on the same scale since Port Arthur. However, after a high-profile shooting in in 2002, Australia tightened its handgun laws.

It’s compulsory in Israel to do military service. After high school, most 18-year-olds receive psychological screening and some weapons training. Then once they’ve served up to three years in the armed forces, most will return to civilian life and have to follow civilian gun laws. Israel has strict gun regulations, including a ban on assault-weapons and a strict requirement to register all gun ownership. To have a license, an individual must be over 21 years old, an Israeli citizen or permanent resident and speak Hebrew. But despite most of the population having some level of indirect access to a weapon, Israel has a relatively low rate of gun-related homicide.

Despite Norway having strict gun laws, ownership of guns remains high. To own a gun, individuals need a license and prove they have a valid reason for owning a gun. Most Norwegian police do not carry firearms. Gun control became a political issue in 2011, when right-wing extremist Anders Behring Breivik killed 77 people. Some gun-control sceptics have argued strongly that had the police, or even local people, been armed, it might have been possible to stop Breivik much earlier.

In 1987, a gunman in London, equipped with a legally owned handgun and two semiautomatic rifles, went on shooting spree, killing 16 people. Britain responded by introducing the Firearms Act, extending its banned weapons list to include semiautomatic rifles and increased weapon registration requirements. The UK government introduced more gun laws after a man in the Scottish town of Dunblane, shot and killed 16 schoolchildren and their teacher with four legally purchased handguns in 1996. Afterwards the government also banned handguns and introduced a gun-buyback program, which took tens of thousands of illegal or unwanted weapons out of circulation.

Japan has one of the most stringent gun control laws in the world. It can also boast an extremely low gun death rate, with only six reported gun deaths in Japan in 2014. The only guns allowed include air guns, shotguns and guns used for research, industrial or competition purposes. However, before people are allowed these weapons, they must undergo a thorough background check. They must also receive formal training and take mental and written tests. They are also required to pass a drugs test. Gun owners must also notify the authorities of how the weapon and ammunition will be stored and make it available for annual inspection.

The future of gun control, in your hands

It’s impossible to speculate whether countries like the U.S. will ever get on top of gun control and reduce the gun related homicides it experiences each. With a number of countries each having their own ‘Sandy Hook’ tragedy, we can only hope that legislators and gun owners will work together to support reform. 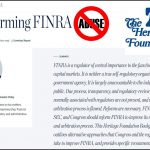 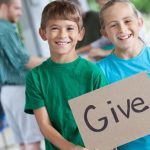