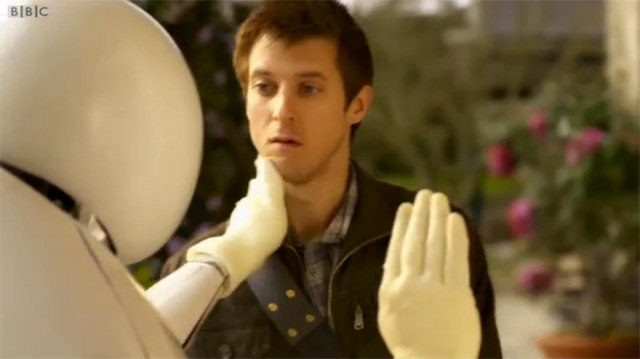 Having fun with a robot?

The robot wars are inevitable. Soon they will be upon us. The time to draw sides grows nigh.

While mankind will not soon forget the early treason of Steve Jobs and his ilk, the acts of valor of one maverick robot will forever be remembered. Let us enshrine her good work in song. Let us build a monument to her 10 stories tall — made of bronze and stone — so that her memory may be preserved and the ages will know of her as more than just the ‘robot outlaw.’

She gives out handjobs, and she is wonderful at it.

The Guardian Express opines that as far as sex toys, she is “perhaps the most sophisticated one the world has ever seen.”

What makes her far more special than any other device on the market is that she incorporates new technology of the virtual reality goggles known as the Oculus Rift. They are the crux of the VR Tenga and add to the immersive experience of getting acquainted with your personal self a little bit better.

Until recently, they had largely been subjugated to the role of virtual reality head-mounted display for video gamers, but now developers are learning that the Oculus Rift has the potential for application far beyond video game design. In the hands of skilled developers, software is being created to aid in mundane tasks, from designing buildings to tending to the more carnal whims of an entire generation of tech enthusiasts.

Introduction of the Oculus Rift into the mainstream has been in the works for a few years. The company crowdfunded about $2.5 million to get the product to market as quickly as possible.

Debuting at the Oculus Game Jam in Tokyo at the beginning of November, the VR Tenga made its inaugural showcase alongside a whole slew of other software and hardware incorporating the groundbreaking technology of the Oculus Rift.

If nothing else, history has taught us that . No single medium is fully explored until its potential as a platform for delivering masturbatronic experiences has been fully realized.

Let us pay homage now to the VR Tenga. She sacrifices for the betterment of mankind, and for her charity, we thank her.

Without her, any chance for reconciliation by mankind with the robot king and his drone army in the forthcoming robot wars would be inconceivable. The entire destruction of humanity would be inevitable. Chaos would rule.

Fire would rain down from the sky.

All would be lost. 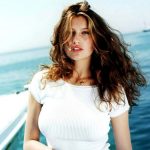 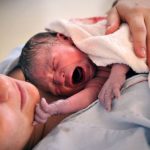