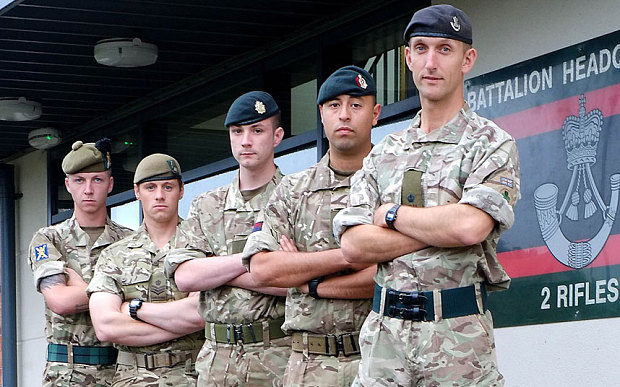 Here’s a little exercise in basic logic: If a good conservative supports our armed forces (as any citizen who is concerned with the well-being of the republic should), then a political expression of that support falls in line with American values and a deep appreciation for the protection the men and women in uniform provide.

Nothing wrong with that. In fact, that’s something to be admired when it comes from the heart.

On the other hand, a true conservative towing the party line on climate change, if not outright denying it or declaring it a hoax, would have to, at the very least, say something like “the science is inclusive” or that there’s “still room for debate” about global (not just the weather in your backyard) climatic temperature changes.

Read more: Deal with Global Warming — or Get Ready for a Never-Ending Swim

Fair enough. Everyone has the right to express his or her opinions.

But here’s the kicker: If climate change naysayers insist that their views are fact, and then want to keep the military from even studying how climatic variations over time might affect (or create) future conflicts, should these deniers still proclaim their unconditional “support for the troops?”

When legislators, like House Rep. David McKinley (R-W.V.), try and prevent the Department of Defense from using funding in order to study the impacts of climate change on security, conservative dogma in effect trumps military contingency planning — and ultimately puts our troops at greater risk.

How can you plan for future wars if you’re prevented from studying the possible causes (droughts, disappearing coastlines, famine, etc.) that might fuel them?

Since the Pentagon does believe in, and has witnessed the effects of climate change on international conflict (drought in Syria setting the stage for war, for example), that institution is wisely not overly focused on what the politicians on the right would like the rest of us to believe. Military planners are preparing for the eventualities that shifting climate (not daily weather) patterns will bring — regardless of the roadblocks some in Congress would like to set up for them.

If you want to hold to conservative talking points as far as climate change goes, be my guest. But if you plan on doing so, maybe you ought to lessen up on your gung-ho attitude toward the armed services. By clinging to your anti-global warming rhetoric, you could very well be putting our soldiers in harm’s way by keeping them from preparing for all manner of conflict — from desperate men and women with tanks and guns looking for water, to a turbulent Mother Earth making sure she gets her way. 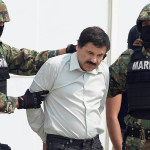 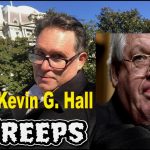